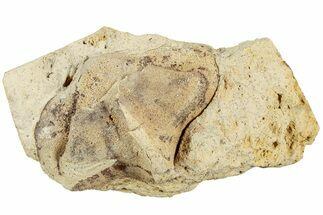 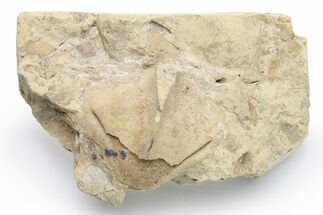 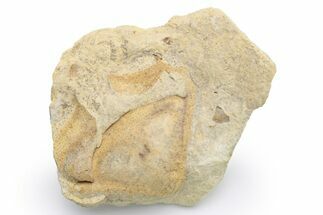 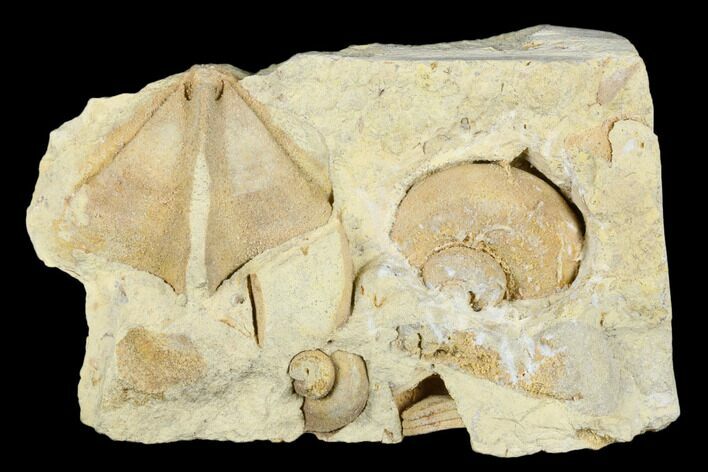 This is an example of two Middle Ordovician fossil gastropods (Pterotheca attenuata & Trochonema beloitense) from Wisconsin. This fossil is part of an old collection from the Grand Detour Formation in Beloit, Wisconsin. While the Pterotheca gastropod has the appearance of a brachiopod, it is actually classified as a monoplacophoran or bellerophont.

Comes with an acrylic displays stand.

Gastropods, which are more commonly referred to as snails, have been around since the Late Cambrian period. The class Gastropoda contains a vast total of named species, second only to the insects in overall number. There are 611 known families of gastropods, of which 202 families are extinct and appear only in the fossil record.
SOLD
DETAILS
SPECIES
Pterotheca attenuata & Trochonema beloitense
AGE
Middle Ordovician 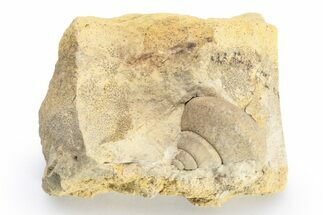 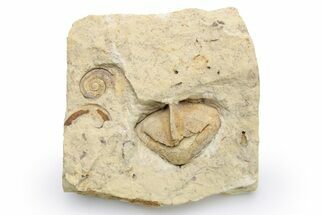 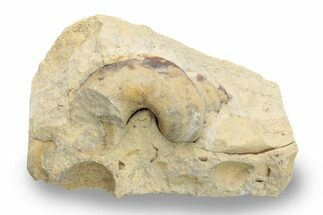 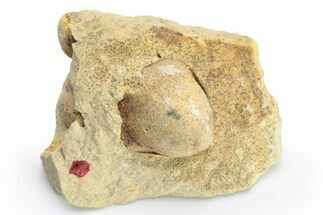 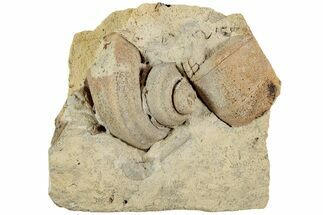