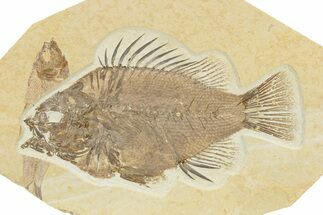 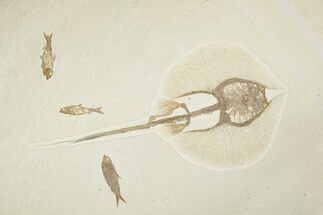 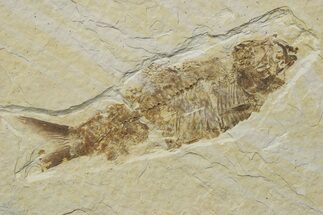 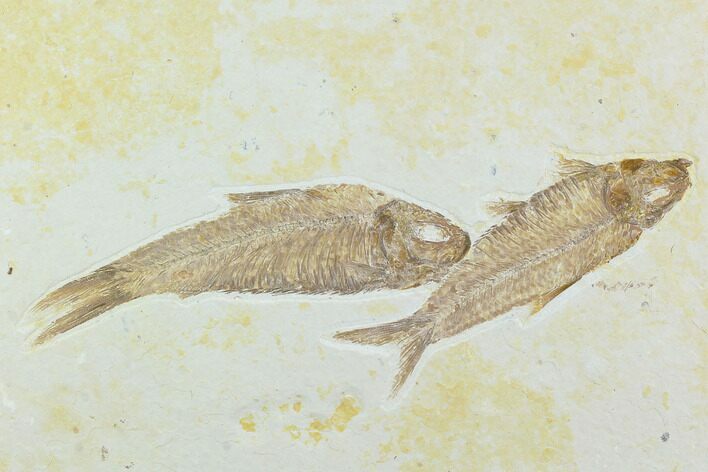 This is a pair of Knightia eocaena from the Green River Formation near Kemmerer, Wyoming. They show fin rays, scales and bones. 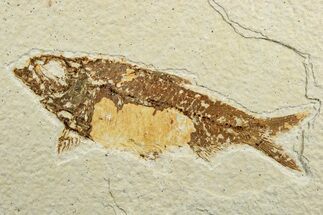 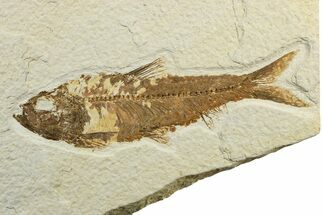 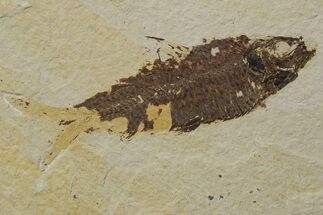 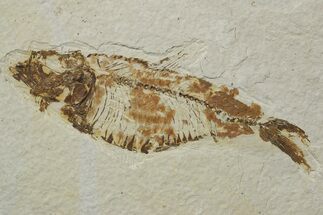 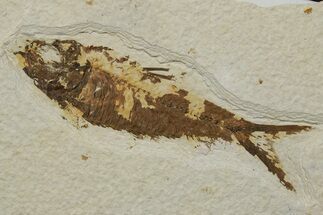