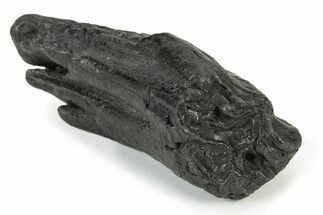 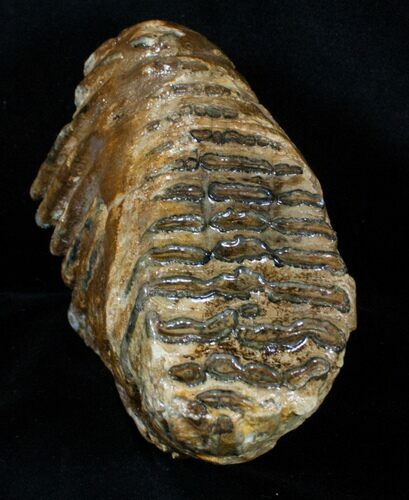 This is a partial M2 molar from a woolly mammoth (Mammuthus primigenius). It is late Pleistocene in age, between 20 and 50 thousand years old and comes from the North Sea deposits. 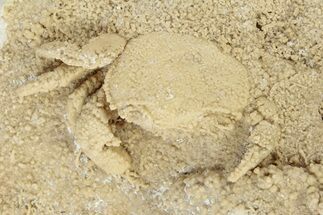 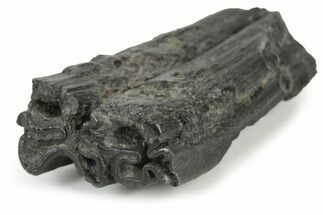 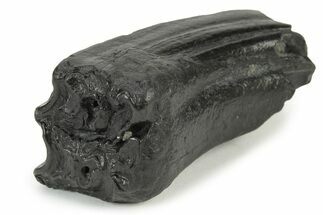 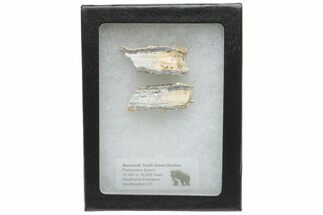