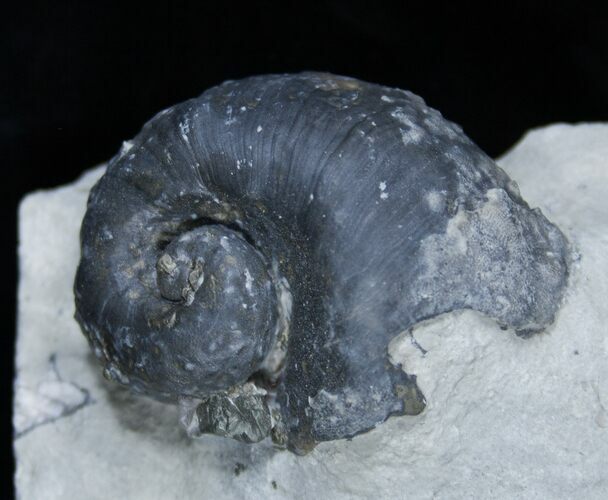 This is Platyostoma niagarense gastropod from the Waldron Shale of Indiana featuring . It's Silurian in age or approximately 430 million years old. This specimen has been prepared using air abrasives and air scribe techniques. 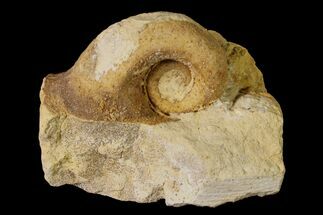 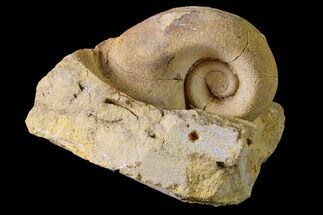 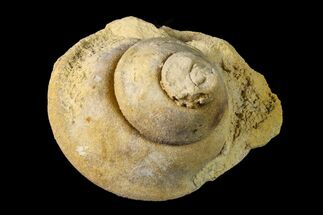 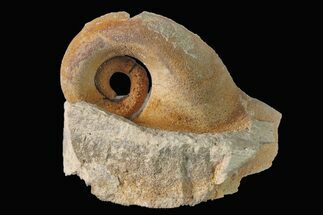