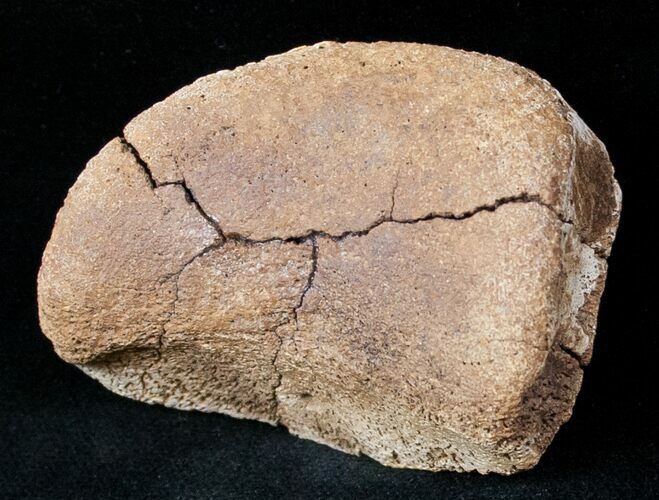 This is a small toe bone of Edmontosaurus annectens, a Hadrosaur or commonly referred to as a duck-billed dinosaur. It was collected from the 66 million year old Hell Creek Formation of Montana. For more information check out A Detailed Guide to a Hadrosaur Foot at Smithsonian.com 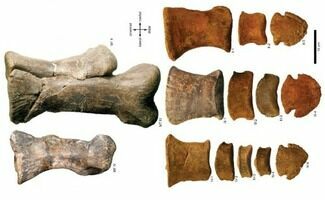 A detailed diagram of the bones in a Hadrosaur foot. From Zheng et al., 2011.