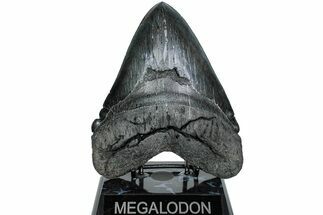 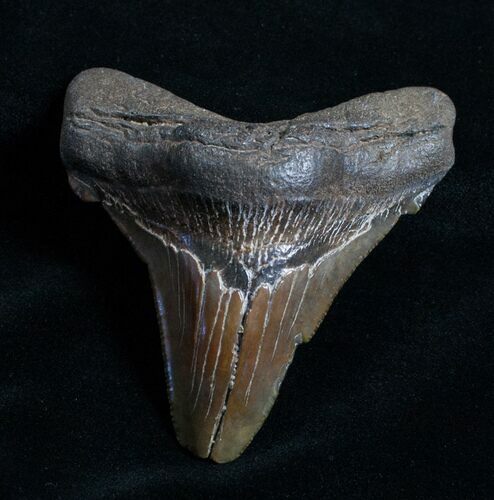 This is a GIANT tooth from Carcharocles angustidens and extinct ancestor of todays Great White Sharks. If the tip was present which appears to be missing due to impact damage during feeding it would have been nearly 4 inches long. A monstrous angustidens indeed.

This tooth is from near the Edisto River in South Carolina. 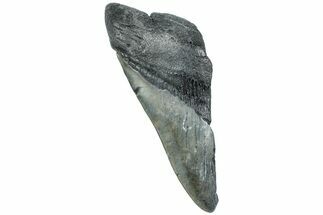 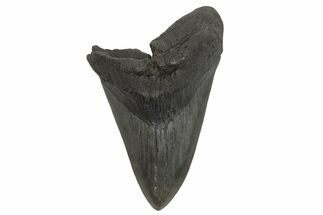 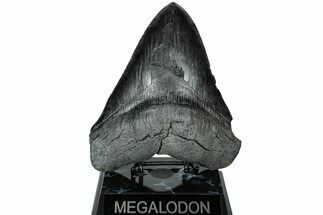 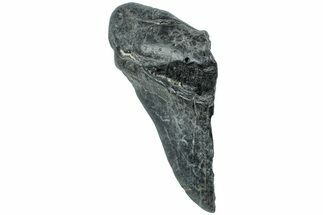 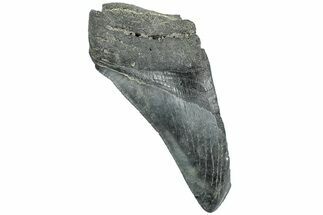