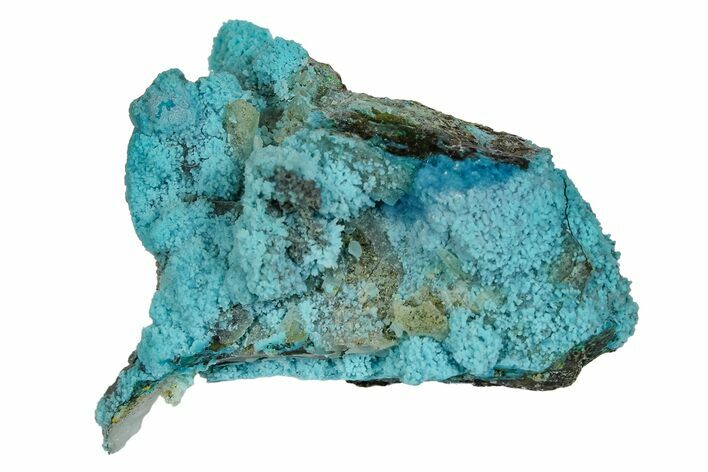 This is a sky-blue formation of chrysocolla that was collected from the Tentadora Mine in the Castrovirreyna Province of Peru. This locale is renown for these vibrant blue chrysocolla specimens, typically formed over quartz crystals.

Regularly, chrysocolla will form as botryoidal lumps and spheres, rarely forming visible crystals. It's also been known to form in both solid and fibrous veins, over fibrous minerals and in crusts. Known for its sharp and vibrant coloring, chrysocolla can display a wide variety of colors such as blueish-green, bright green, light blue to even sometimes multicolored specimens, depending on the atmosphere present during formation.
View All Mineral Specimens
FOR SALE
$19
DETAILS
SPECIES
Chrysocolla
LOCATION
Tentadora Mine, Tricapo District, Castrovirreyna Prov., Huancavelica Dept., Peru
SIZE
1.4" wide
CATEGORY
Chrysocolla
ITEM
#169224
SHIPPING
Shipping & Return Policy info. 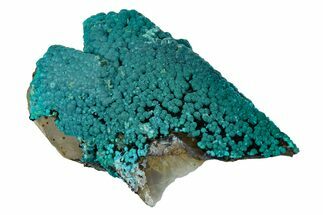 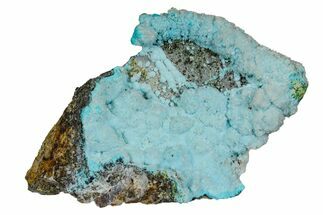 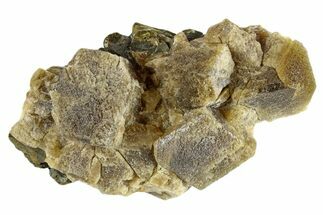