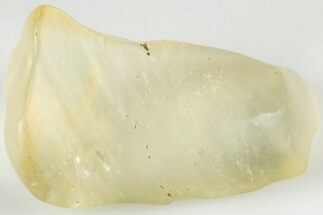 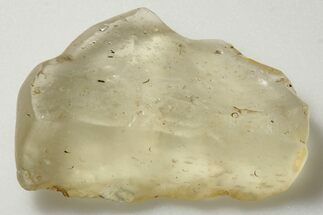 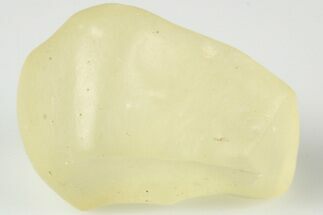 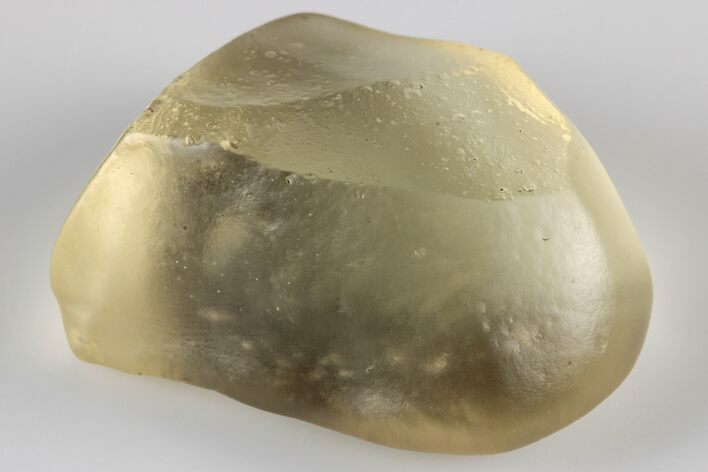 This is a 22 gram piece of Libyan Desert Glass, a type of meteorite impactite found along the Egyptian and Libyan borders. It measures 1.5 x 1.2 x .6". 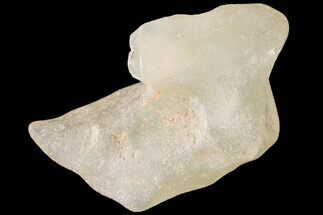 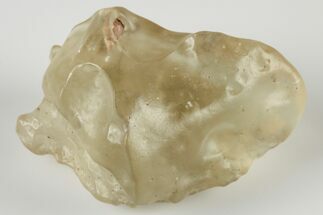 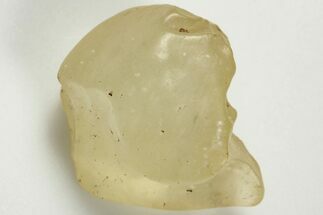 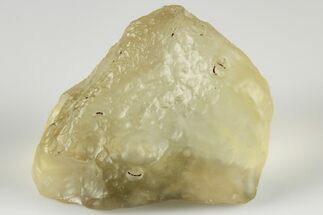 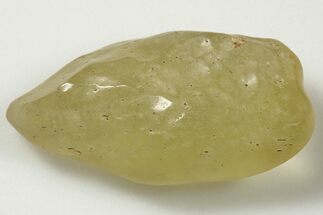 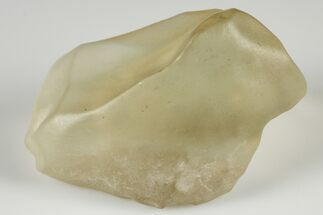 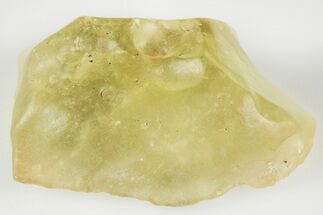 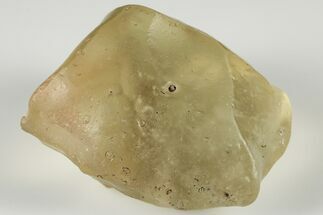 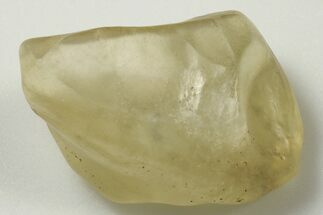