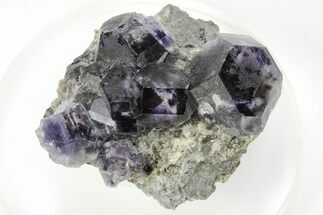 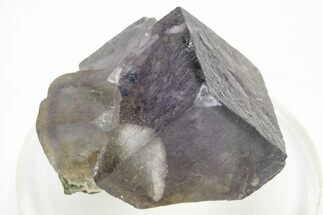 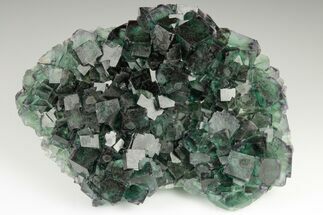 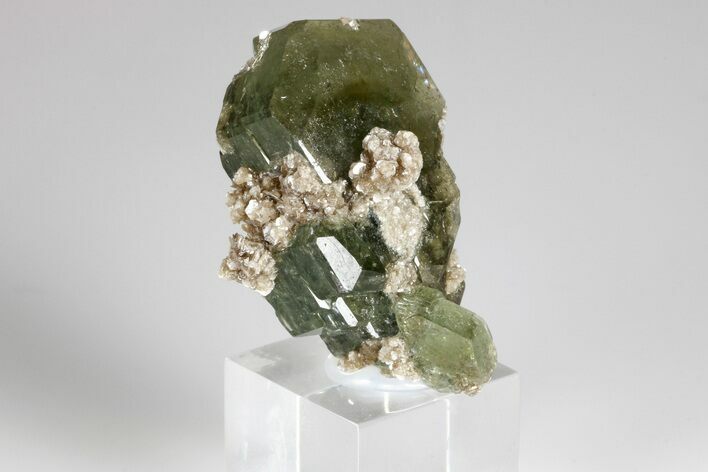 This is a stunning, 1.5" tall cluster of green fluorapatite crystals that formed in association with small muscovite crystals. This lustrous specimen was collected from the Panasqueira Mines of Castelo Branco, Portugal and the crystals are in pristine condition. Under both short and long-wave UV, the fluorapatite fluoresces yellow, with the strongest reaction occurring under short-wave UV. 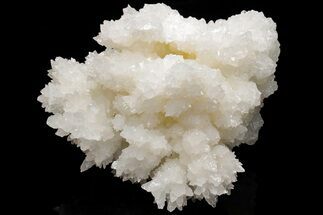 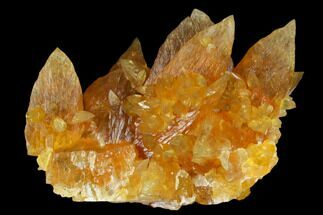 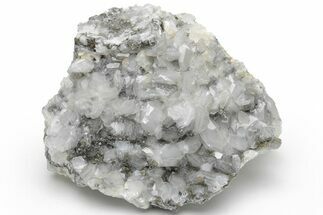 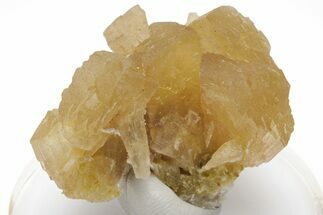 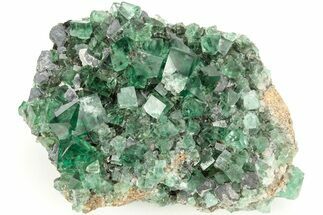 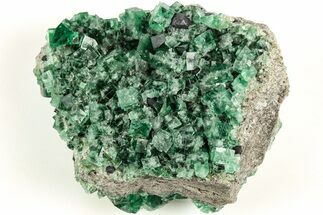 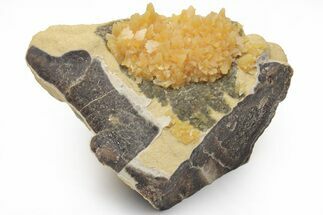 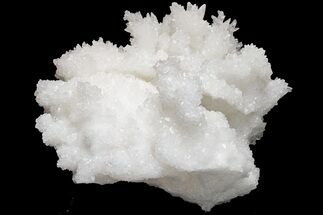 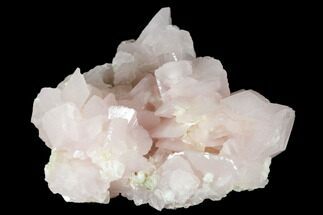