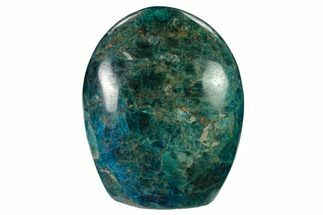 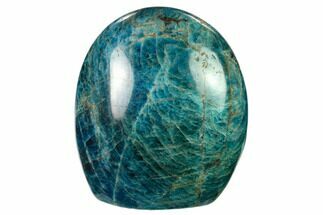 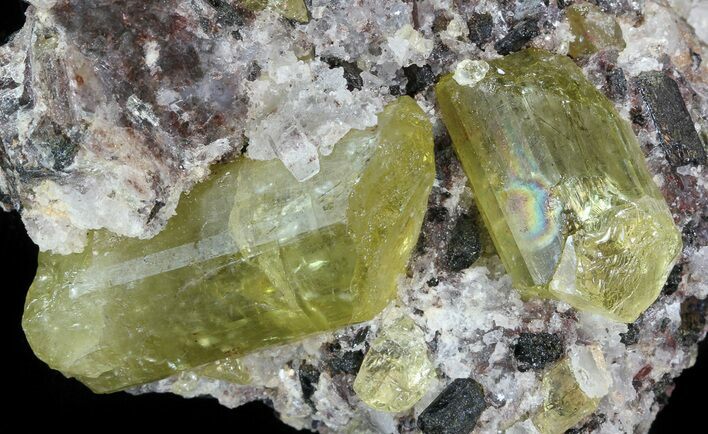 These are lustrous, lemon yellow, fluorapatite crystals still in matrix from Cerro del Mercado (Iron Mountain) at Durango, Mexico. One huge transparent crystal can be found exposed from its matrix, on what could be considered the top of the specimen. A smaller 1.10" crystal is located directly next to the larger specimen, with smaller crystals located throughout the matrix. Hematite, magnetite, and quartz can also be found associated in this rough matrix. 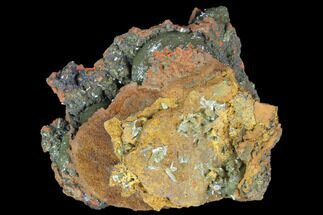 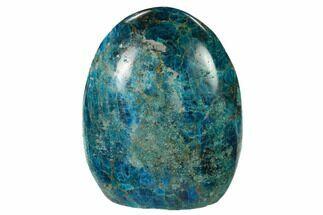 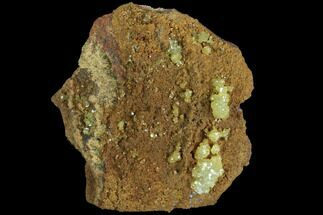 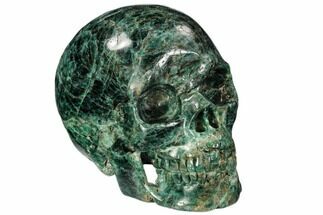 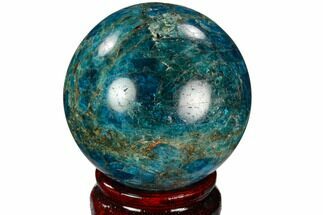 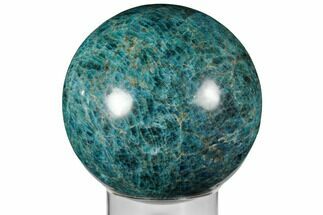 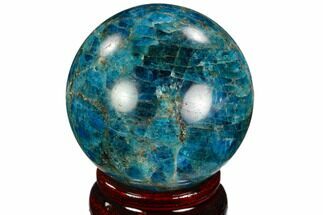 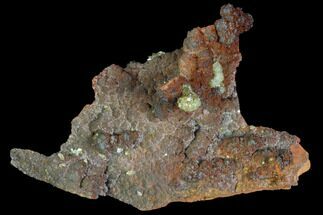