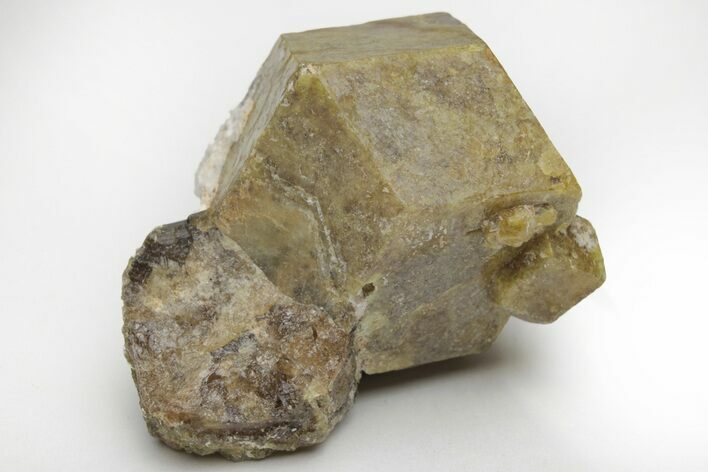 This is lustrous, yellow, andradite-grossular series garnet cluster mined in the Kayes Region of Mali. 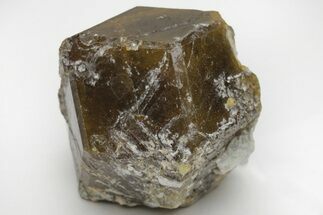 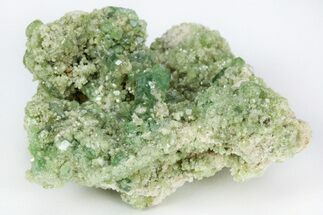 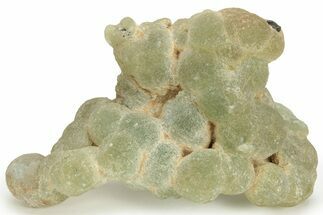 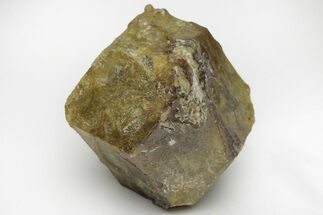 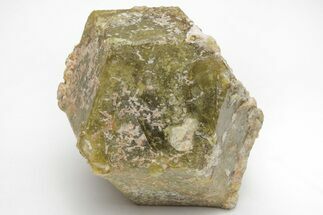 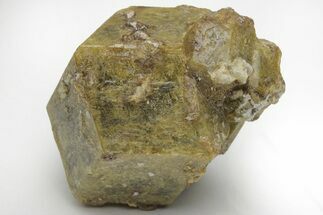 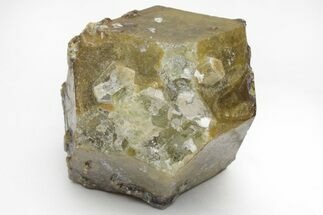 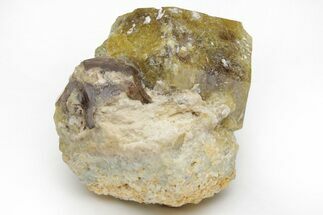 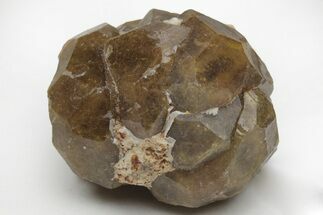