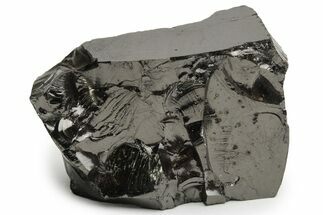 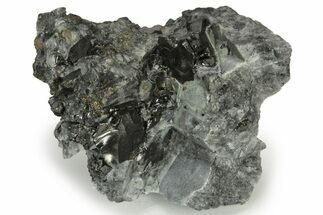 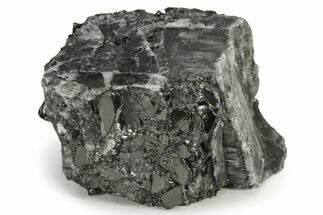 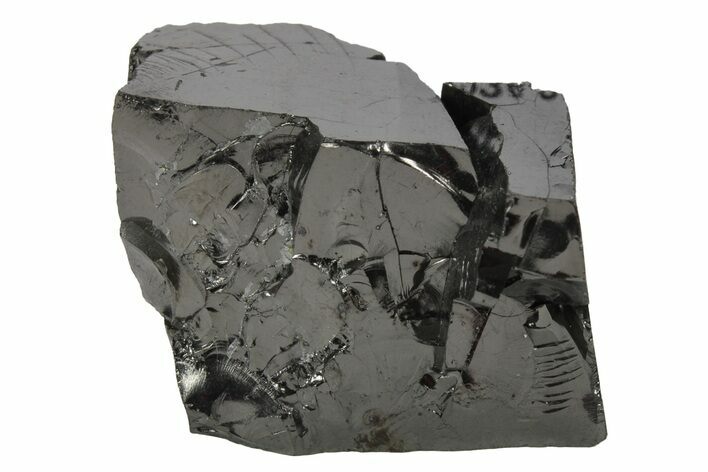 This is a 1.75" wide, high grade shungite specimen that was collected from a newly discovered shungite deposit in Colombia, South America. This shungite exhibits a wonderful luster and unlike material from other sites, it's pure shungite that doesn't contain any of the lower-carbon-content host rock. 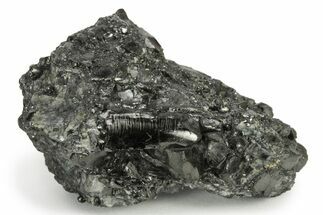 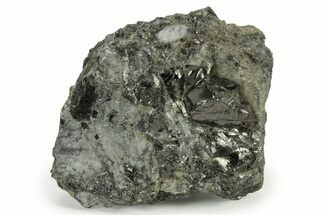 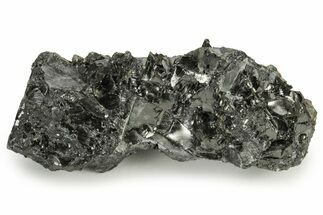 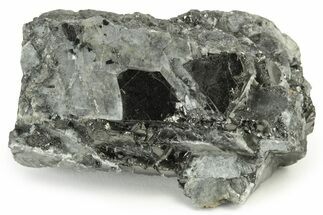 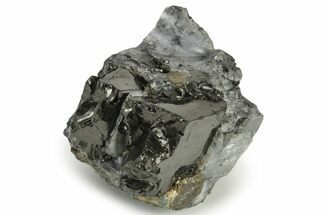 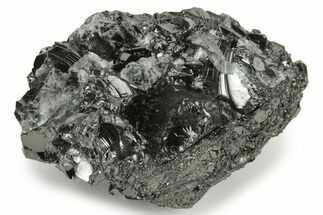 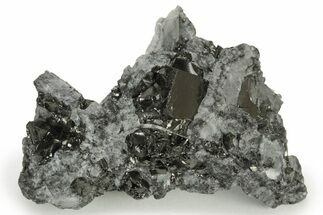 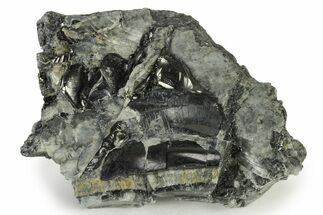 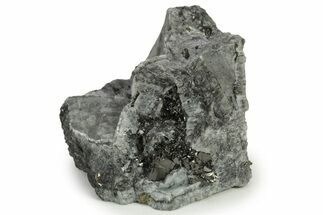