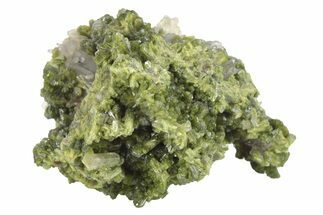 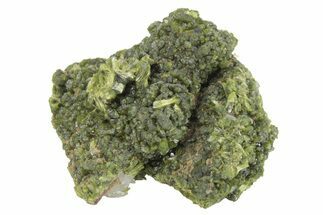 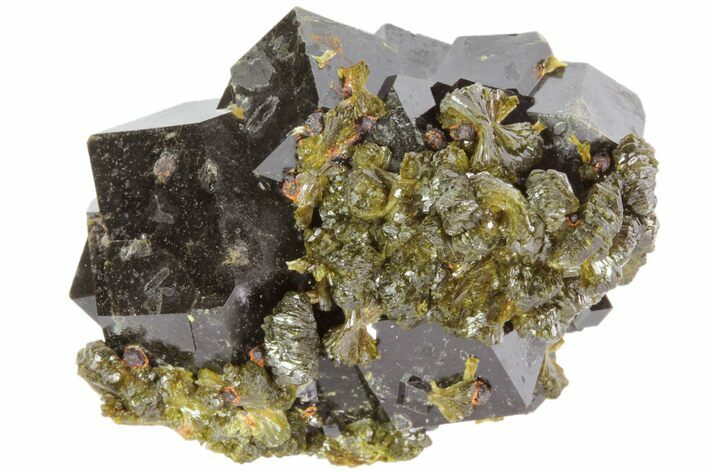 This beautiful andradite garnet and epidote cluster is from Imilchil in Morocco. 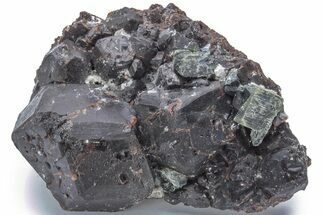 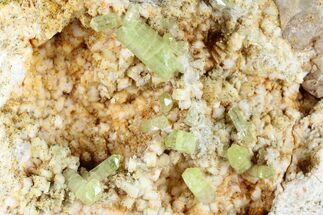 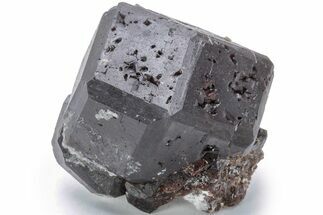 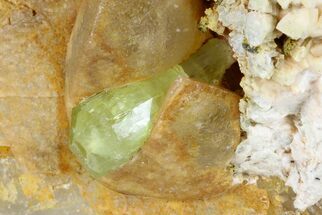 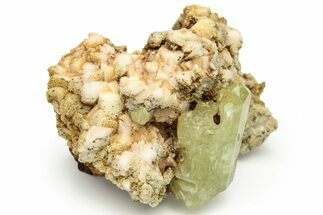 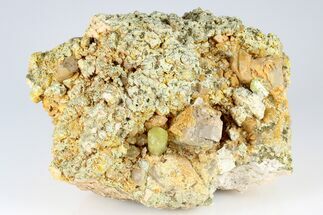 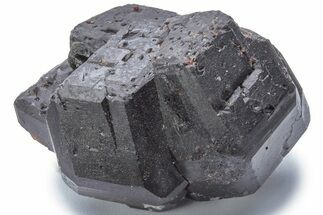