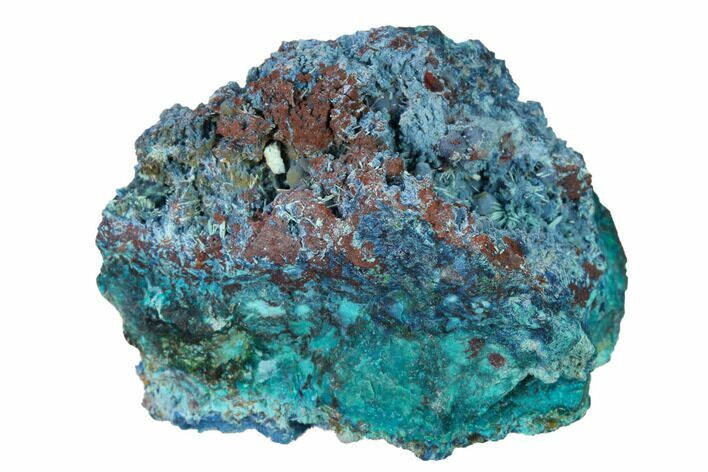 This is a 1.8" wide shattuckite and ajoite specimen from Rancho Jacalito in Sonora, Mexico. It is naturally associated with light blue chrysocolla. 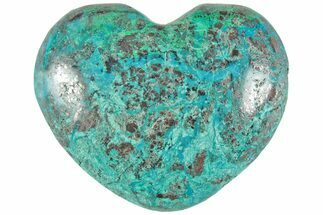 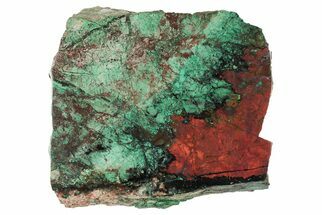 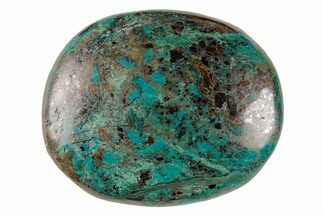 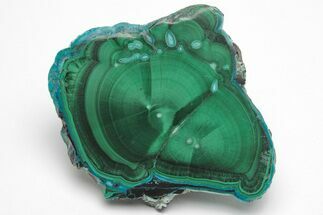 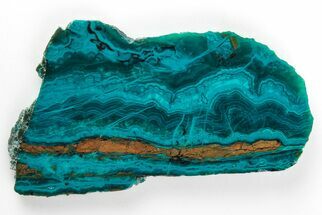 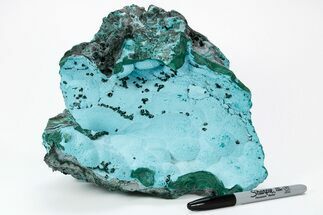 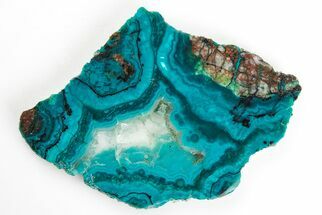 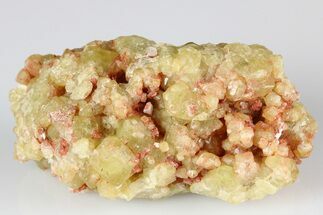