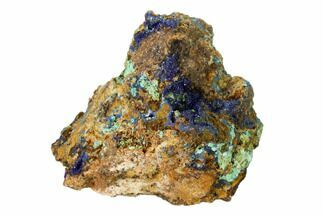 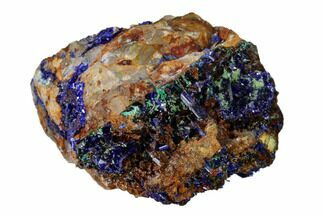 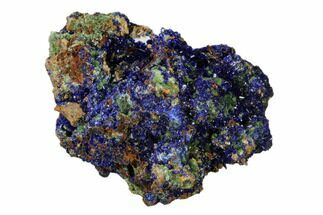 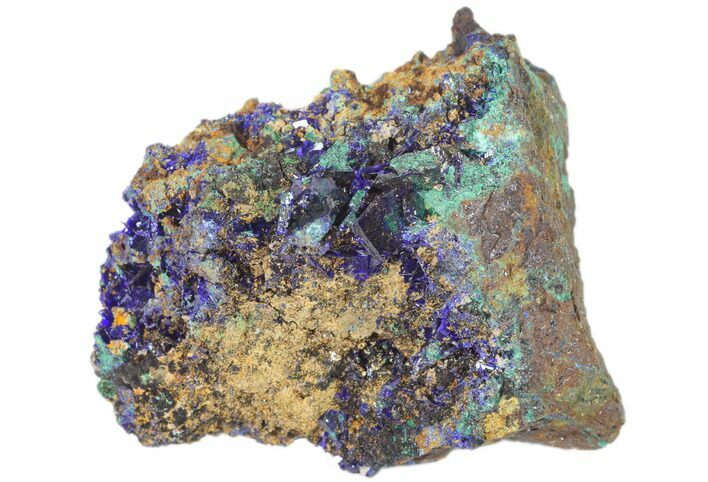 This specimen contains sparkling azurite crystals with fibrous malachite. It was collected from Durango, Mexico.

Malachite has been prized since ancient times, first as a utilitarian copper ore, then as an ornamental stone. Due to it's value as a decorative stone, it's rarely mined as a copper ore anymore.
View All Mineral Specimens
SOLD
DETAILS
SPECIES
Azurite & Malachite
LOCATION
Durango, Mexico
SIZE
1.8" wide
CATEGORY
Azurite
ITEM
#161316
SHIPPING
Shipping & Return Policy info. 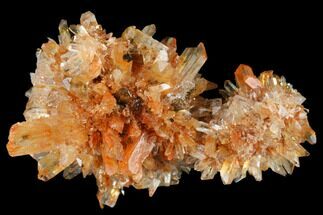 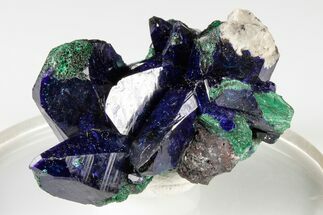 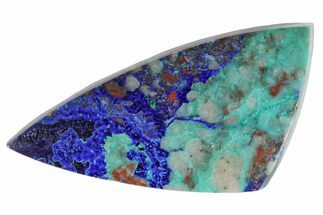 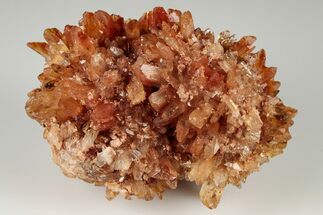 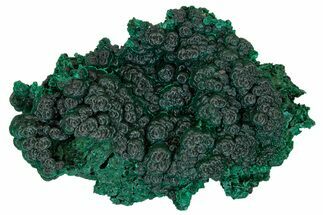 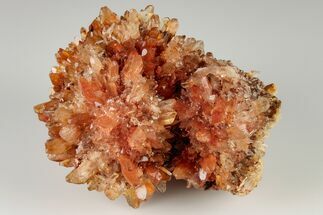 2.95" Orange Creedite Crystal Cluster - Durango, Mexico
$79 $71
Our Black Friday Sale Has Started!
Our biggest sale of the year has just begun. All items sitewide are discounted 5-25%. We will be adding over 1,000 of new fossil, mineral and crystal listings throughout the week, as well as running some special discounts. So, be sure to check back often.