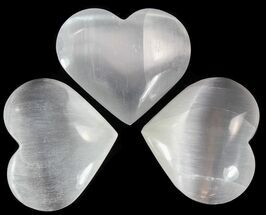 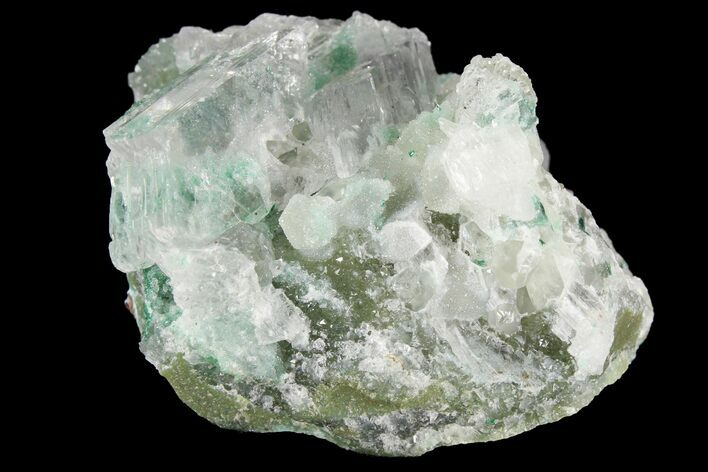 This beautiful specimen contains an association of selenite crystals, vivid green atacamite and druzy quartz. It was collected from the Lily Mine in Pisco Umay, Peru and is 1.85" wide. 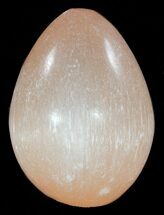 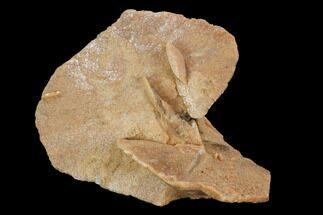 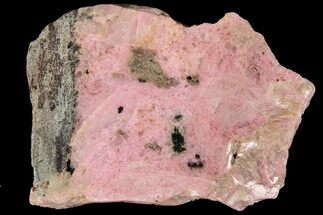 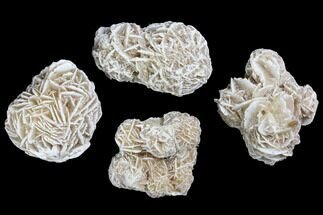 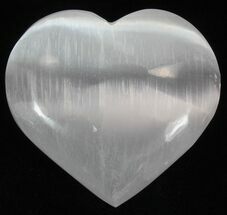 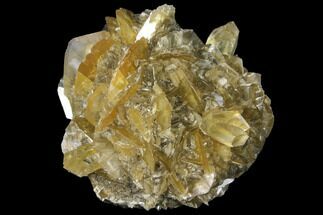 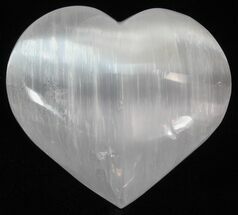 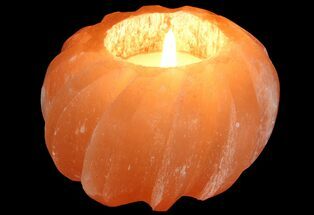