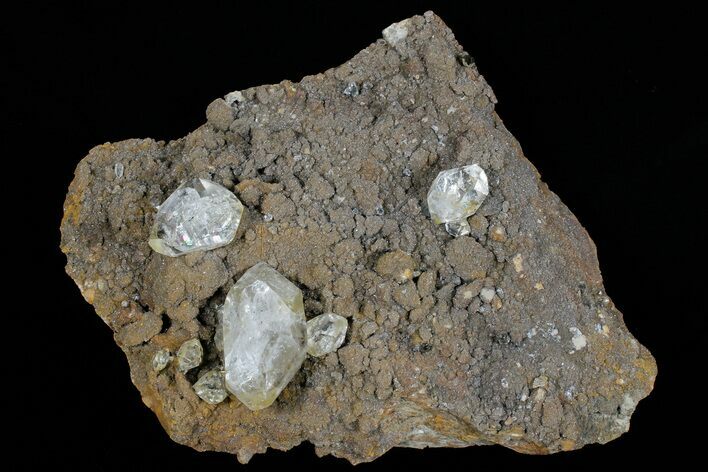 This is a gorgeous formation of clear "Herkimer Diamonds" on a druzy quartz crystal encrusted matrix which really gives this specimen some sparkle. It was collected from The Ace of Diamonds Mine in Herkimer County, New York and has 10+ relatively large herkimer diamonds peppered across the matrix, with the largest measuring 2.7" long from termination to termination. Most people are used to seeing Herkimers free from the matrix, so these ones in matrix make for an interesting specimen.

Comes with an acrylic/metal (gibson) display stand to assist with presentation. 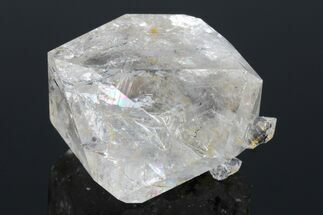 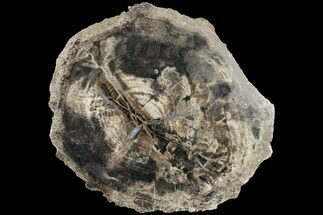