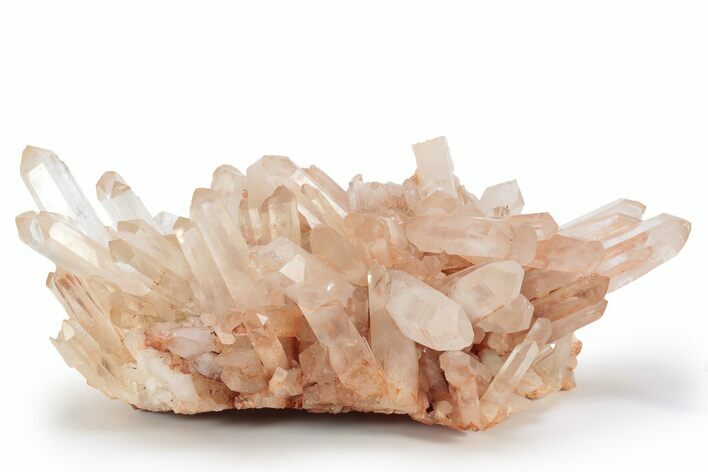 This is a stunning cluster of "tangerine" quartz crystals from Madagascar. This specimen has a nice orange coloration and looks amazing from any angle. The base is flat, allowing for aesthetic presentation without the need for a display stand. 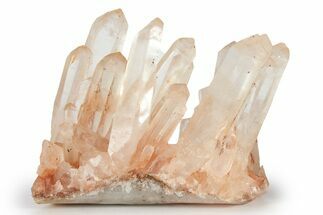 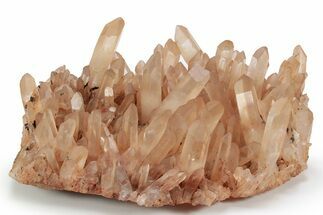 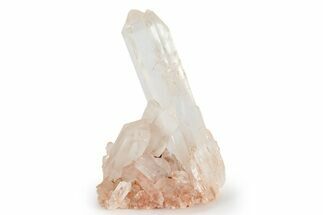 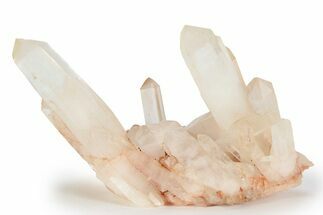 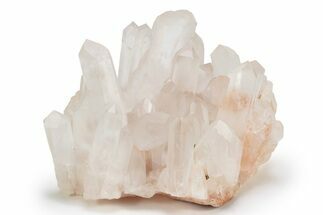 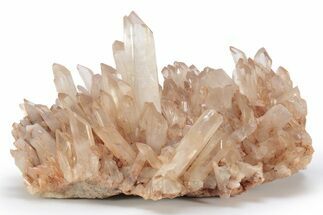 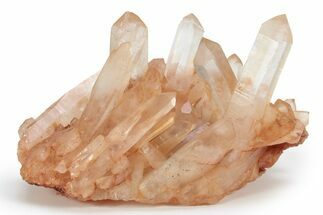