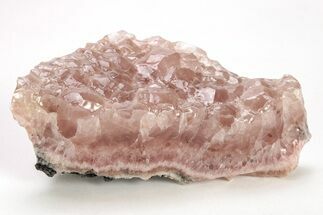 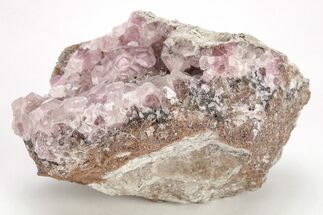 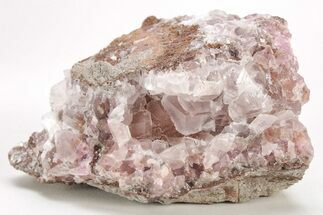 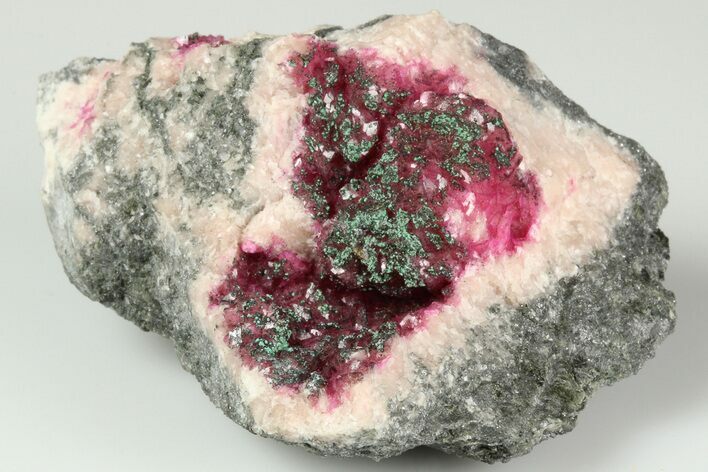 This is a beautiful association of green cobaltaustinite aggregates that formed over cobalt-bearing dolomite, collected from the Aghbar Mine in the Drâa-Tafilalet Region of Morocco. 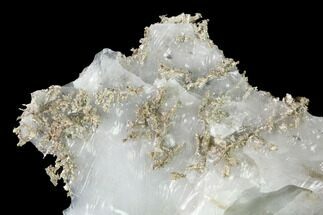 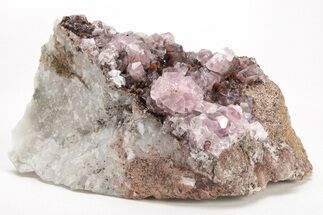 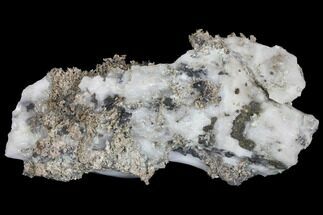 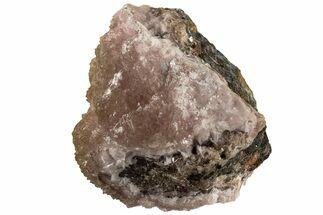 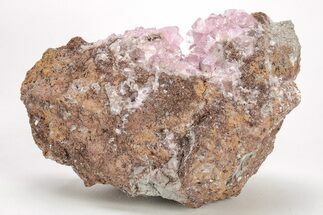 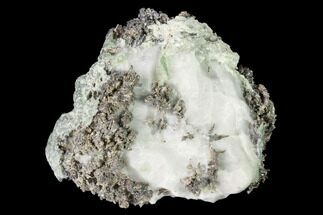 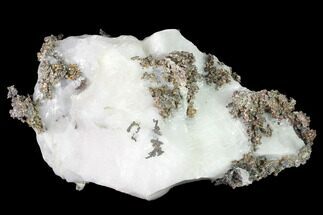