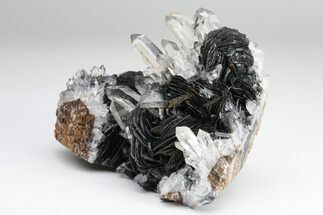 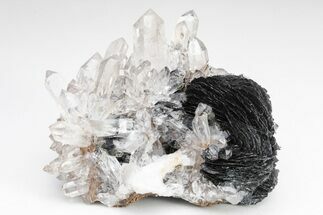 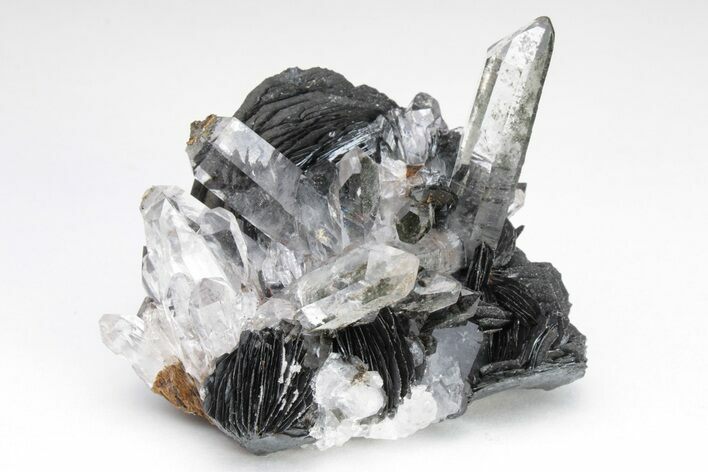 This is a stunning association of quartz crystals, bladed hematite rosettes (specularite), and calcite, collected from the Lechang Mine in Guangdong, China. The quartz crystals are all in pristine condition with exceptional clarity. A couple of the quartz crystals' growth were interrupted by blades of calcite. This unusual growth form is known as "interrupted quartz" and can result in oddly shaped crystals. 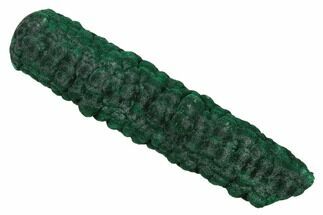 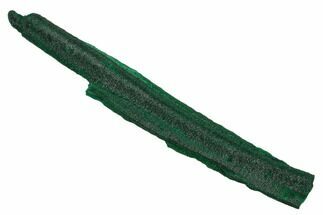 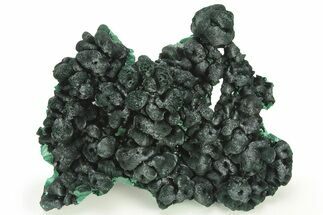 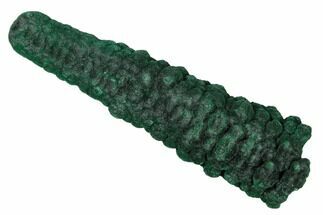 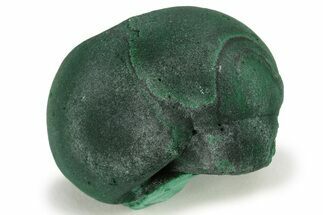 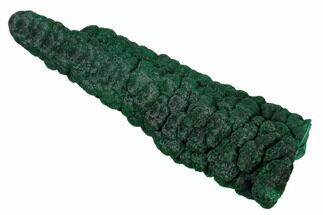 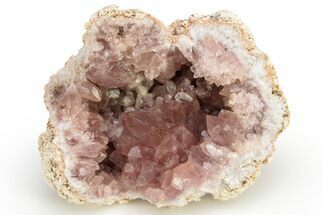