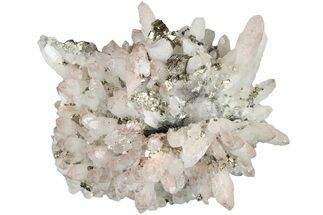 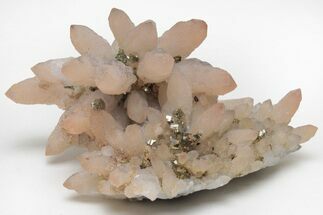 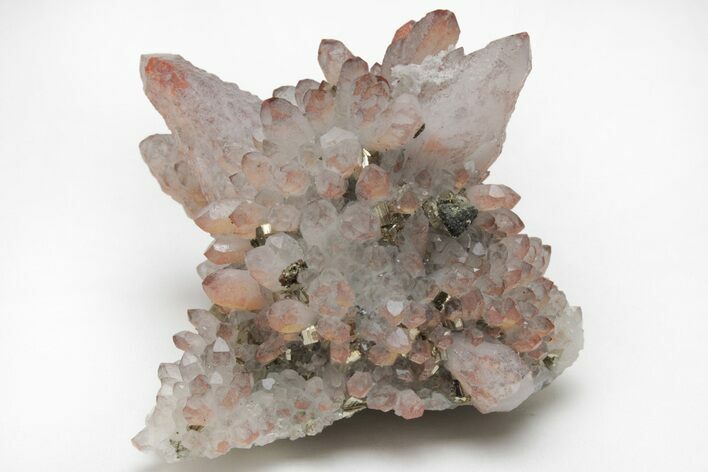 This is a stunning association of quartz crystals with hematite inclusions, chalcopyrite, and pyrite crystals. This gorgeous specimen was collected from the Fengjiashan Mine in the Hubei Province of China. 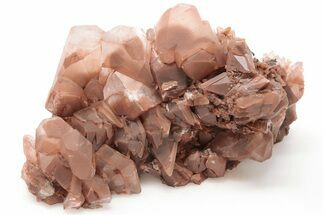