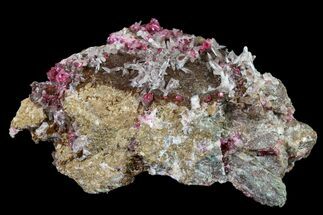 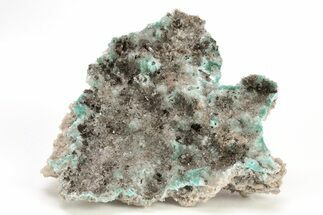 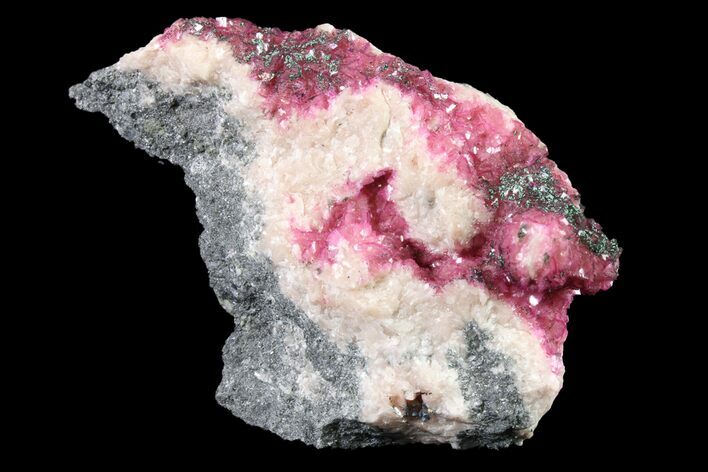 This is a beautiful association of green cobaltaustinite aggregates that formed over cobalt bearing dolomite, collected from the Bou Azer District of Morocco. 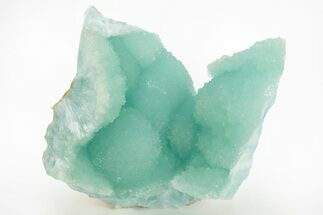 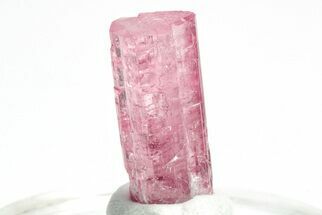 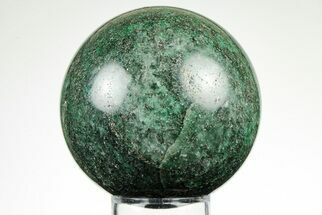 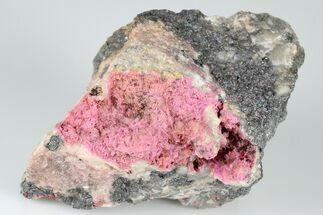