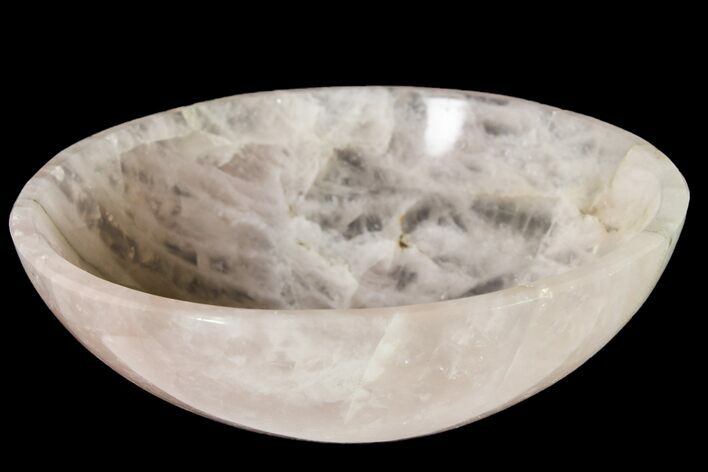 This is a gorgeous, 2.9" wide, polished rose quartz bowl. It has been hand carved/polished out of a solid piece of rose quartz mined in Madagascar.

An x-ray diffraction study in 1987 showed that it was due to neither of these but due to the inclusion of microscopic fibers which were thought to be the mineral dumortierite. Even more recent analysis using other techniques have shown the microscopic fibers are an unidentified or unnamed mineral that is closely related related to dumortierite. These fibers make up up only about 0.05% - 0.15% of the overall weight of rose quartz.
FOR SALE
$29 $17
DETAILS
SPECIES
Quartz var. Rose Quartz
LOCATION
Madagascar
SIZE
2.9" wide
CATEGORY
Polished Rocks & Crystals
SUB CATEGORY
Rose Quartz
ITEM
#153206
SHIPPING
Shipping & Return Policy info. 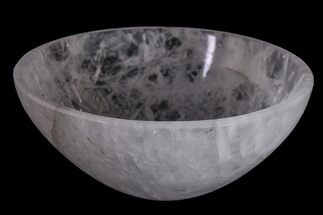 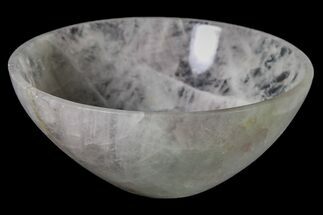 4.2" Free-Standing, Polished Rose Quartz
$25 $15
Black Friday Through Cyber Monday Sale!
Up To 30% Off Of All Items Sitewide
Our holiday sale is wrapping up, and the deals will end at midnight on Monday. All fossils, crystals and polished stones are discounted up to 30% off with some special items discounted even more. Be sure to check back as we will be adding many new listings throughout the day.