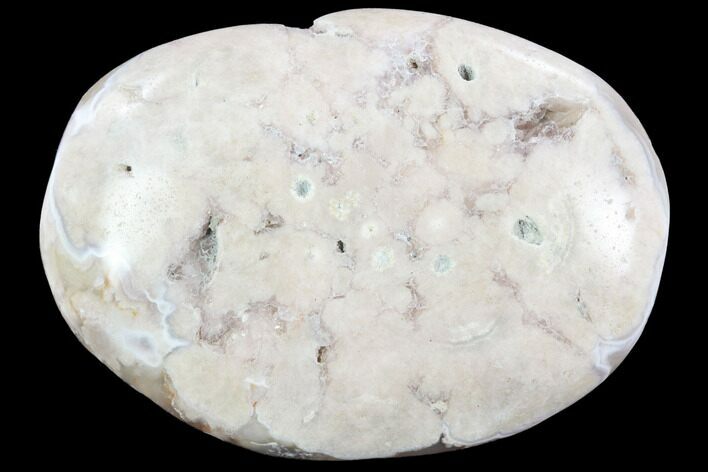 This is a beautiful, 3.1" wide, polished flower agate from Madagascar.

Flower agate is a formation of agate that contains plumes of white-pink, opaque chalcedony formations that are scattered throughout. Occasionally these specimens are found with white and pink banded agate, as well as milky white cross sections of quartz crystals. This type of agate comes out of Madagascar and is most often sold as a polished stone. Some of these polished stones contain pockets of botryoidal agate formations that resemble large spherical grape agates.
FOR SALE
$9 $8
DETAILS
SPECIES
Quartz var. Agate & Chalcedony
LOCATION
Madagascar
SIZE
3.1" across
CATEGORY
Polished Rocks & Crystals
SUB CATEGORY
Agates
ITEM
#121784
SHIPPING
Shipping & Return Policy info. 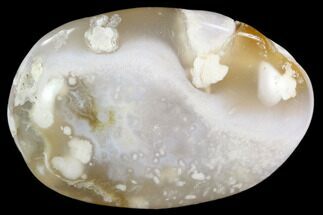 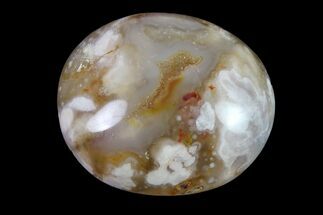 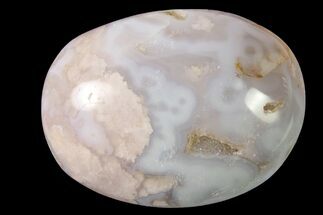 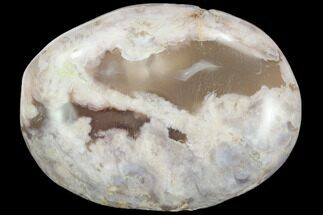 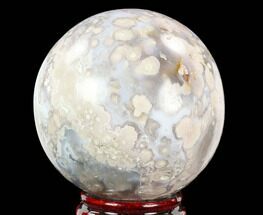 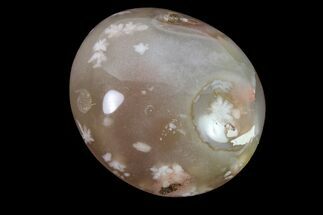 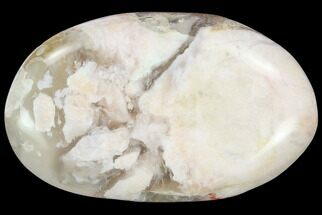 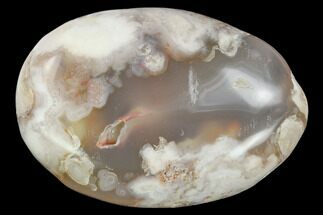 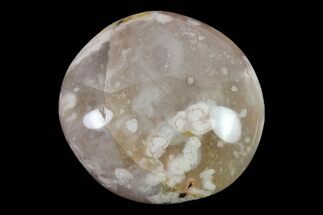 1.9" Polished Flower Agate Palm Stone - Madagascar
$9 $7
Our Black Friday Sale Has Begun!
Up To 30% Off Of All Items Sitewide
With Black Friday falling a week later on the calendar this year, we have decided to start our sale earlier. From now through Cyber Monday (Nov 30th) everything on our website is on sale. Be sure to check back often as hundreds to new listings will be added throughout the week.