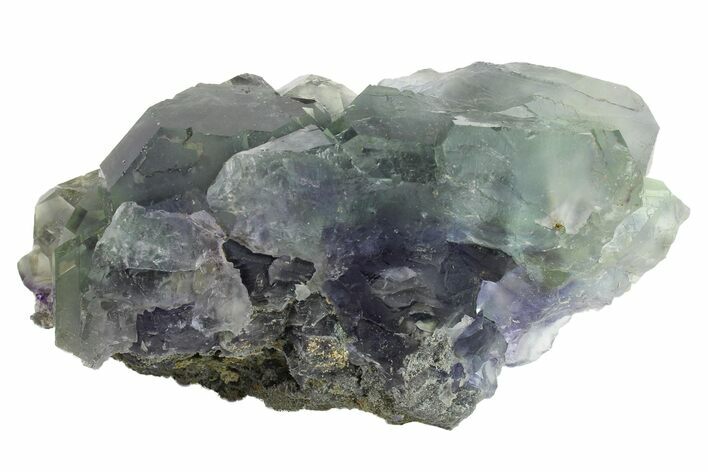 This is a beautiful, 3.4" wide cluster of green cuboctahedral fluorite crystals that formed over a bed of druzy quartz crystals. This specimen was collected from Yongchun County, China. 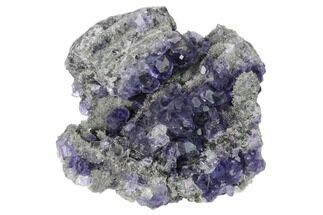 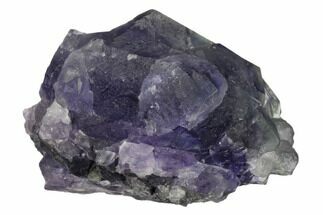 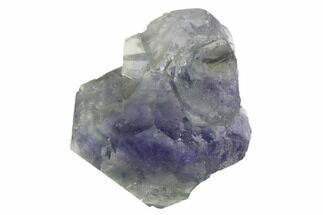 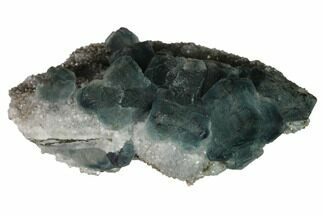