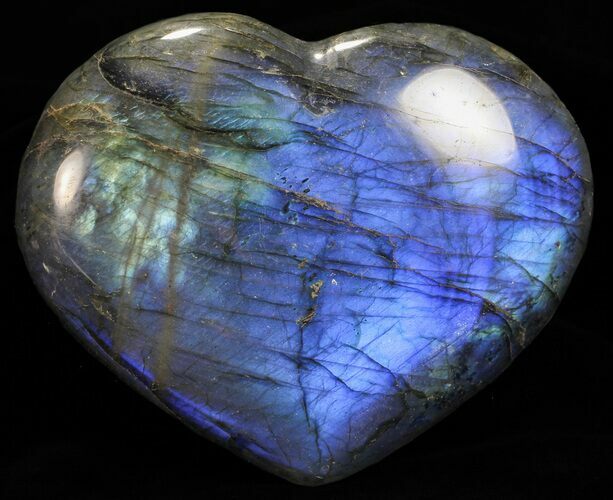 This particular specimen as an extremely brilliant blue color. 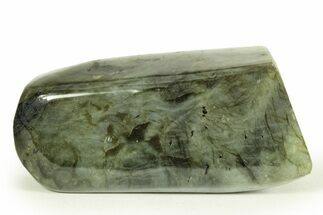 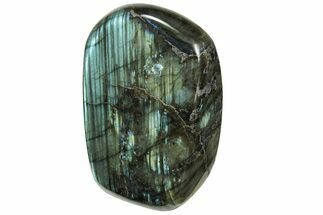 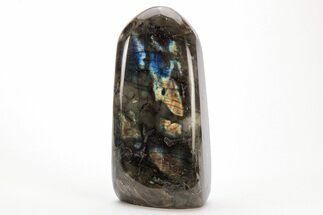 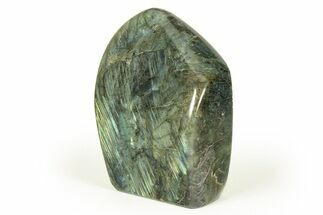 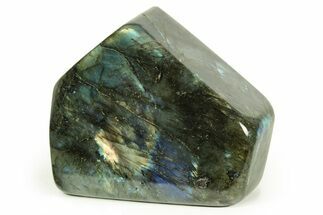 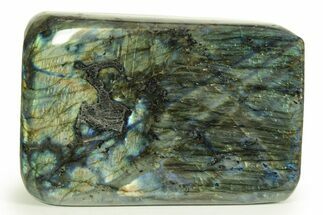 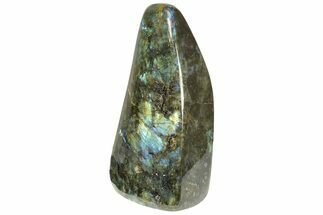