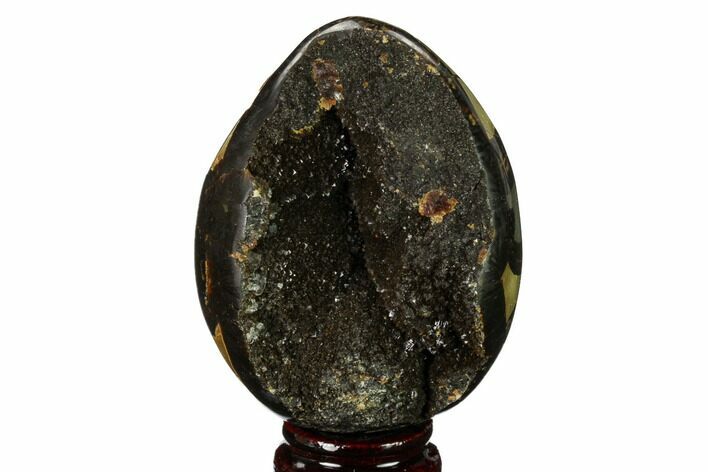 There is a cross section of an ammonite near the "base" of this specimen. Comes with the pictured display stand. 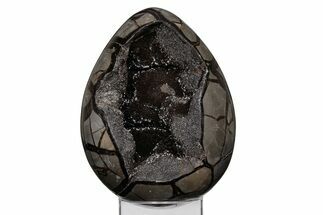 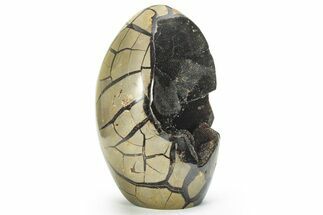