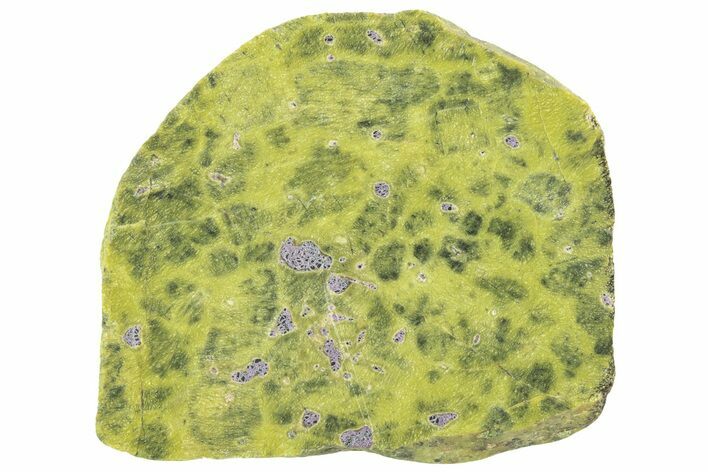 This is a 3.95" slab of Atlantisite from the Mt. Dundas region of Tasmania. It is a green serpentine mineral with inclusions of bright purple stichtite, and would make an excellent display piece. 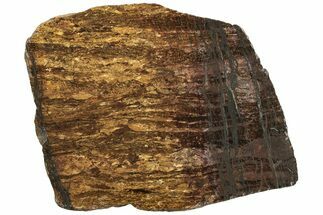 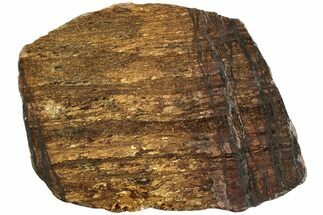 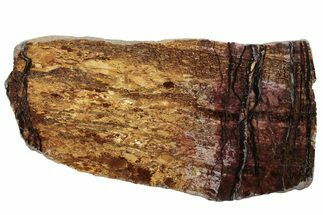 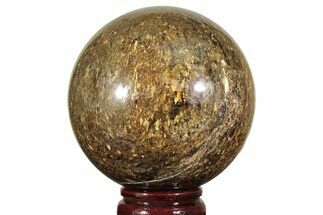 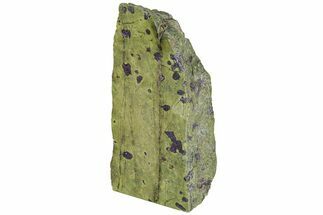 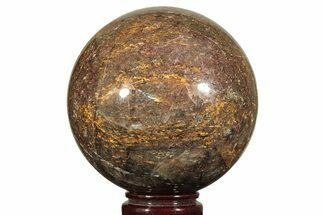 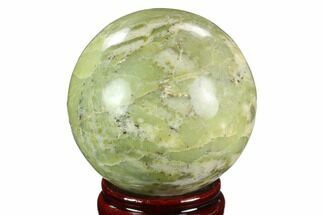 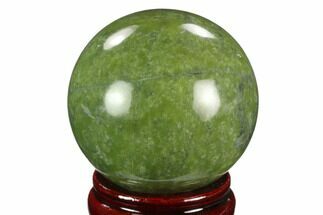 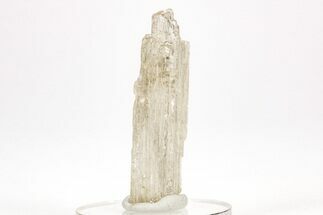