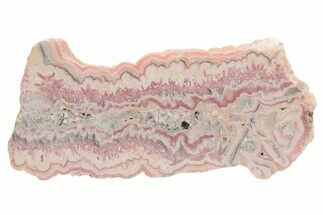 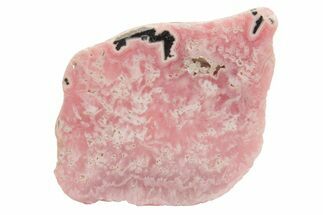 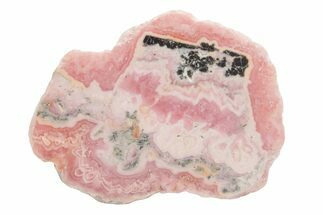 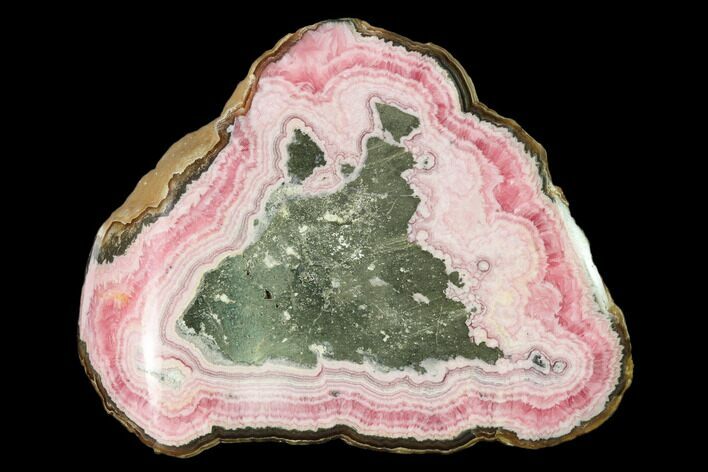 This is a gorgeous, polished section of rhodochrosite with pyrite from the famous Capillitas Mine in Argentina. It has been cut flat and polished to a glossy finish on one side, while the rest of the specimen has been left in its rough state. This is an end cut of a stalactite, so this is what the ceiling/wall of the cave this formed in, would have looked like.

Rhodochrosite is a manganese carbonate mineral with them chemical composition MnCO3. The crystals typically have a pink-red coloration and cleaves with rhombohedral cleaving in three directions. It forms from hydrothermal pockets and can be found as both crystals and in banded formations.

The mineral pyrite or iron pyrite is commonly referred to as Fool's Gold because its metallic luster and pale brass-yellow hue give it a superficial resemblance to gold. In the old mining days, pyrite was sometimes mistaken for gold. Pyrite is the most common of the sulfide minerals with the chemical formula FeS2. Pyrite crystals occur in many shapes and habits, including cubes of all sizes, penetration twin cubes, pyritohedral clusters and as small druzy crystals that can exhibit a beautiful glistening effect.
View All Mineral Specimens
View All Polished Stones
SOLD
DETAILS
SPECIES
Rhodochrosite & Pyrite
LOCATION
Capillitas Mine, Catamarca Province, Argentina
SIZE
4.1 x 3.1", 1.65" thick
CATEGORY
Rhodochrosite
ITEM
#150847
SHIPPING
Shipping & Return Policy info. 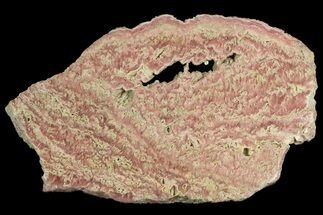 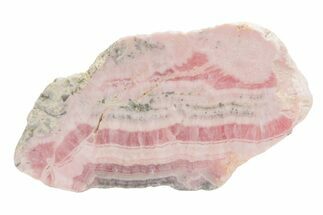 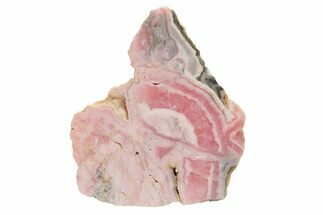 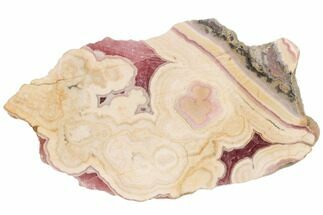 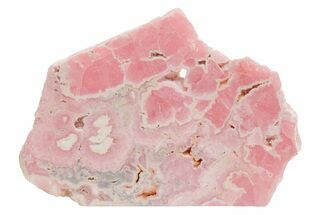 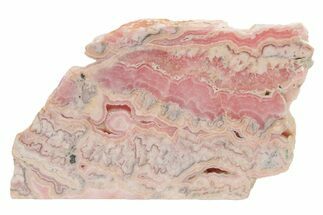 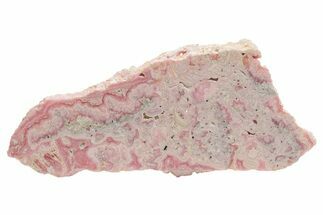 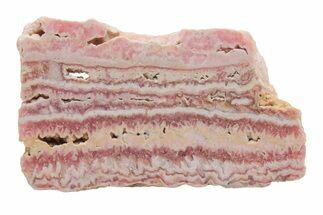 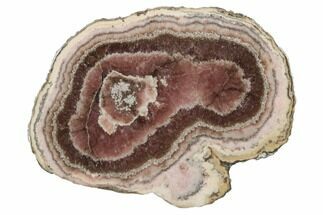