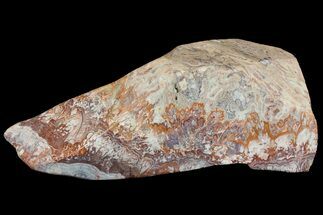 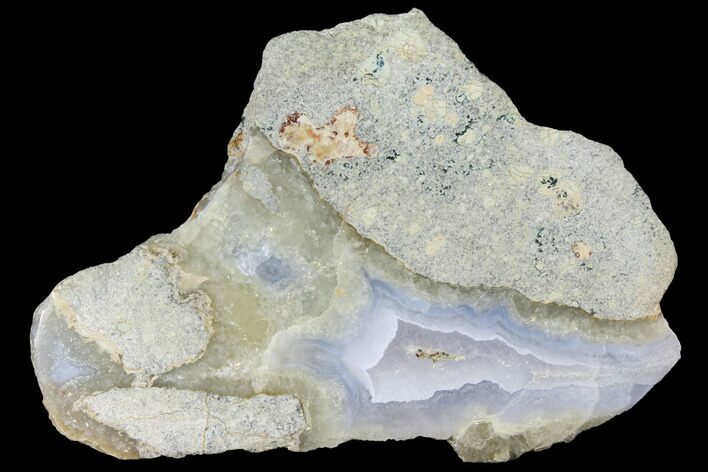 This is a polished section of blue lace agate collected from Sanje, Malawi. The "face" of this specimen has been polished while the opposite end has been left rough. The blue coloration of this specimen is truly wonderful and vibrant. These chalcedony veins are formed by hydrothermal deposition within large cracks in rock. 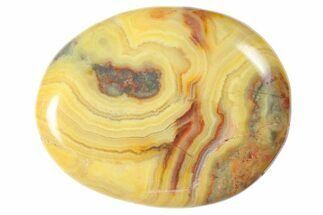 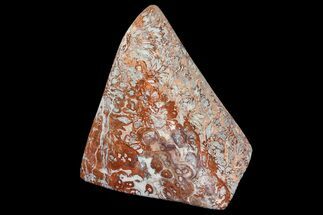 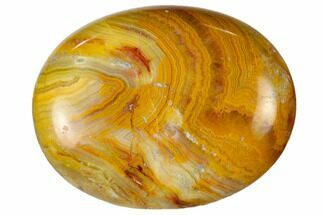 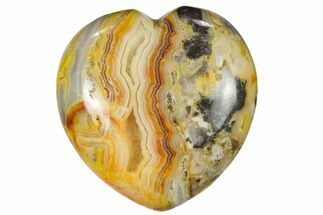 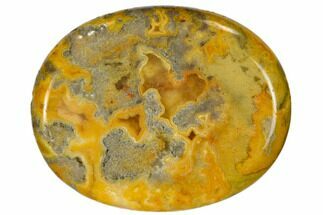 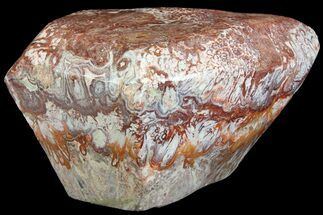