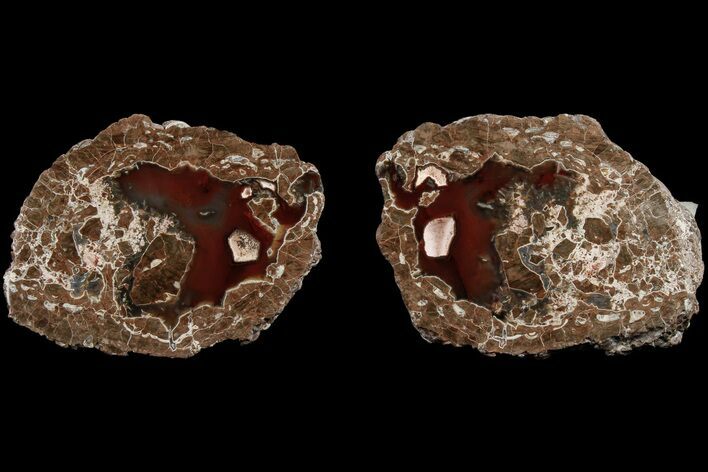 This is a gorgeous "Baker Ranch Thunderegg" that was collected from New Mexico. It has been cut in half and polished to a glossy finish. Both halves are included with your purchase, each of which is accompanied by an acrylic display stand 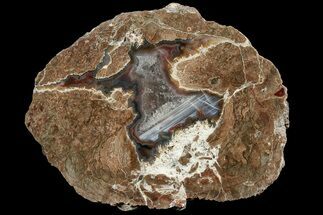 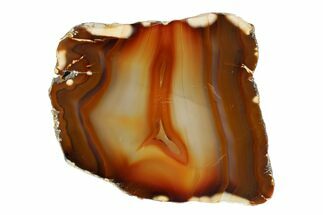 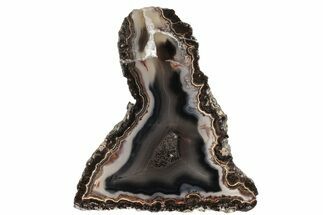 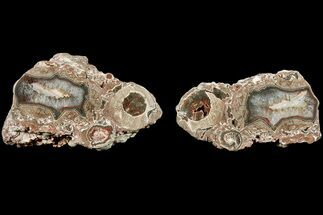 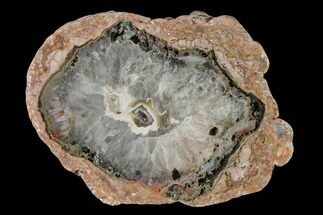 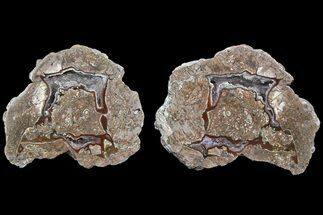