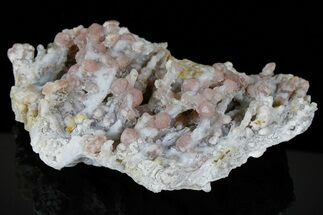 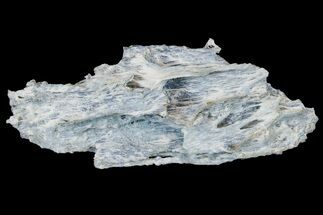 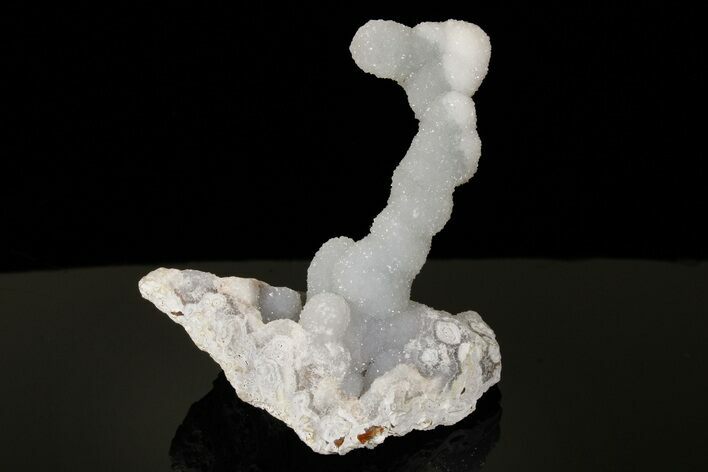 This is a beautiful, 4.4" long chalcedony stalactite formation, collected from Maharashtra, India. This specimen would have formed from the ceiling of a cavity within the host rock. Comes with an acrylic display stand. 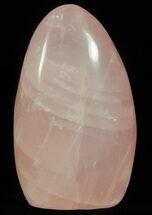 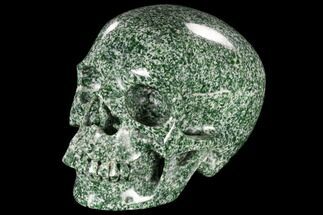 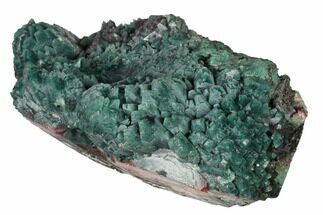 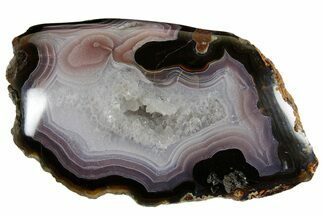 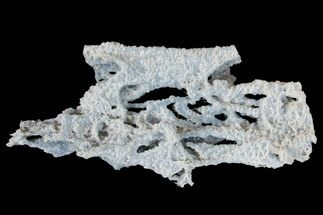 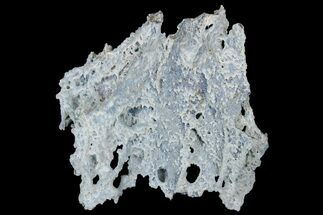