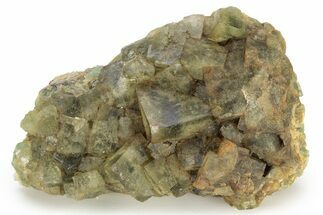 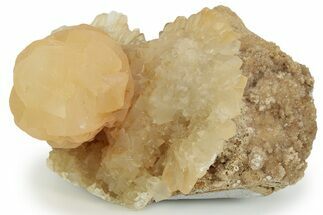 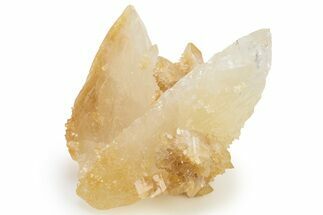 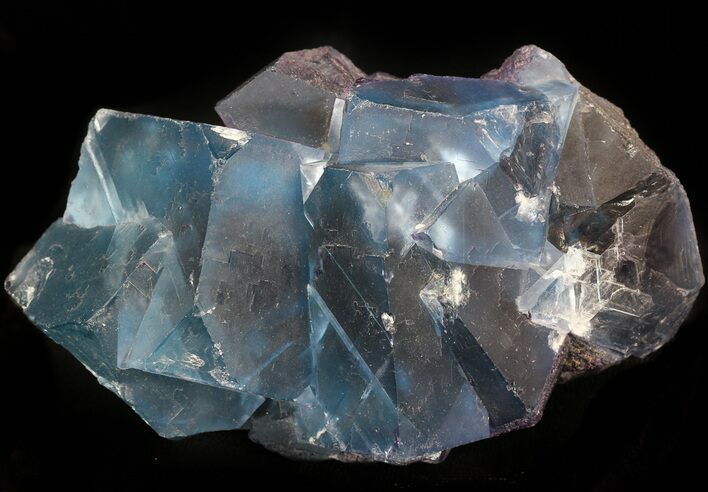 This is a beautiful cluster of fluorite that when place on a light source, has an intense blue color, interrupted by a small section of purple. When viewed under UV lighting, the brilliant purple fluorescence stands out, however the fluorescent yellow-green phantom deep within, and along side the crystal is what truly makes this specimen unique. There looks to be a few natural fractures throughout the specimen, along with what looks to be minor damage from the crystal extraction process.

Fluorite is a halide mineral comprised of calcium and fluorine, CaF2. The word fluorite is from the Latin fluo-, which means to flow. In 1852 fluorite gave its name to the phenomenon known as fluorescence, or the property of fluorite to glow a different color depending upon the bandwidth of the ultraviolet light it is exposed to.

Archaeological discoveries near the Cave-In-Rock mining district of beads and other ornaments made of fluorite have placed the use of the stone to about 900 years ago when the land was inhabited by the Native Mississippian Americans. Early European settlers mining for galena in the 1830's discarded the fluorite as the lead they sought was more valuable at the time. In the 1880's it was discovered that fluorite was very useful in a new steel-furnace technology, and demand increased considerably, and several commercial fluorite mining companies appeared in Illinois/Kentucky region.
View All Mineral Specimens
View All Fluorescent Minerals
SOLD
DETAILS
SPECIES
Fluorite
LOCATION
Cave-In-Rock, Hardin County, Illinois
SIZE
4.8" long, 3.2" wide, 3.0" tall
CATEGORY
Fluorite
SUB CATEGORY
Cave-In-Rock, Illinois Fluorite
ITEM
#44654
SHIPPING
Shipping & Return Policy info. 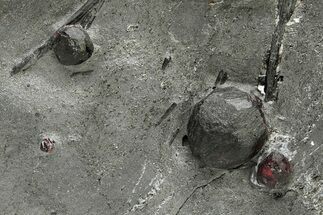 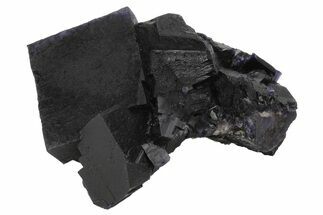 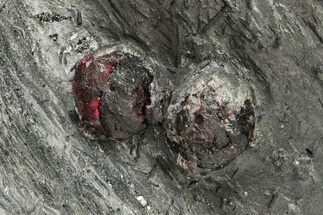 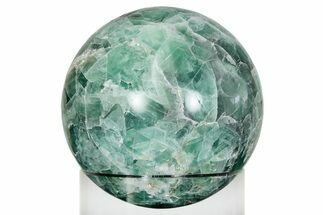 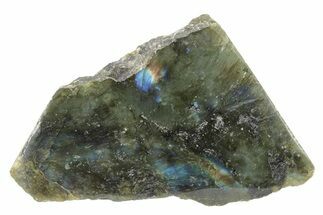 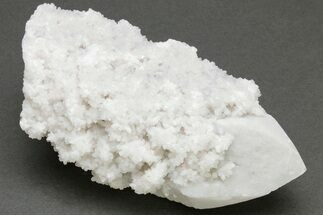 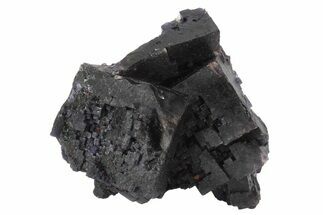