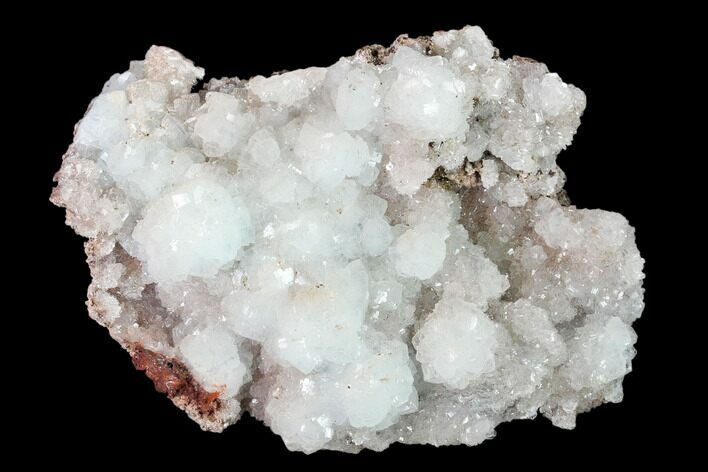 This is a lustrous formation of light blue hemimorphite crystals. This specimen was collected from M'fouati in the Bouenza Department of the Republic of the Congo. 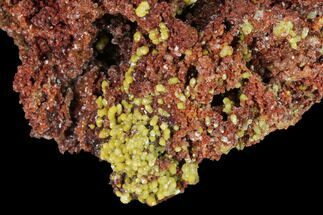 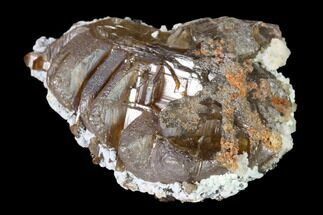 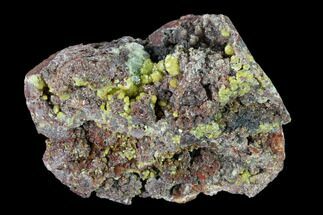 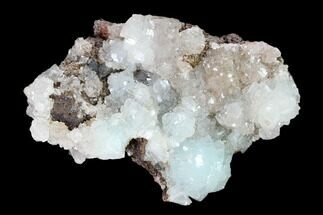 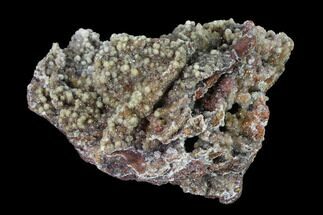