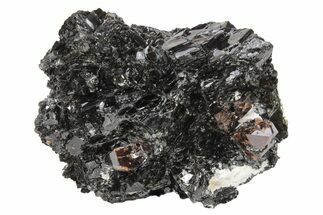 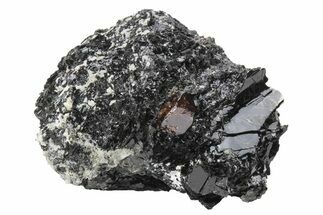 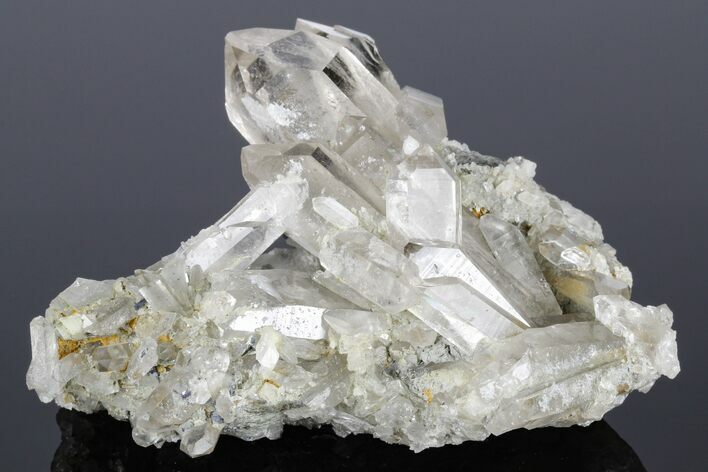 Adularia is a variety of feldspar that had the chemical formula KAlSi3O8. It's found most often as colorless to white aggregations within metamorphic rock, with one example being formation within cavities of crystalline schists. The crystals are commonly twinned, glassy and prismatic in structure, and in some cases they display opalescent characteristics. Adularia is very similar to orthoclase, even baring the same chemical formula, however it has a different crystalline structure and reacts differently to various tests.
View All Mineral Specimens
SOLD
DETAILS
SPECIES
Quartz, Anatase & Orthoclase var. Adularia
LOCATION
Hardangervidda, Norway
SIZE
4 x 3.1"
CATEGORY
Quartz Crystals
ITEM
#177347
SHIPPING
Shipping & Return Policy info. 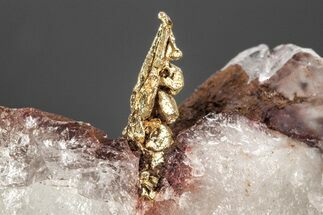 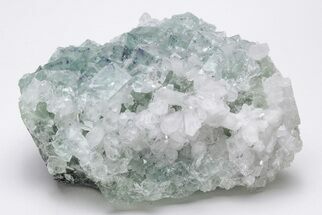 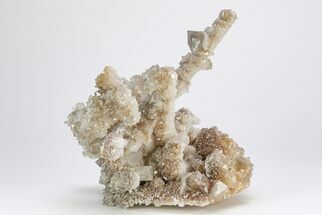 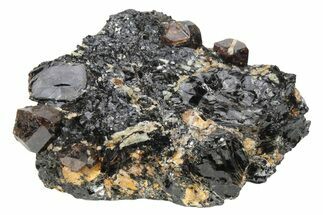 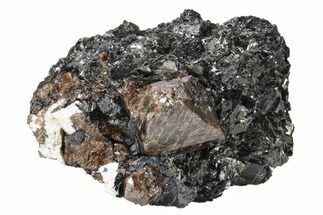 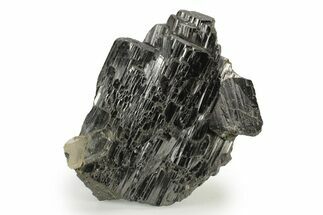