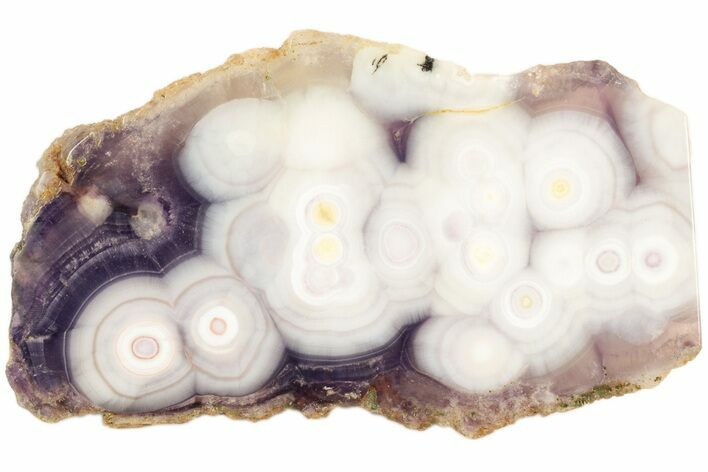 This is a wonderful polished "luna agate" slab that was collected from Chihuahua, Mexico. The deep-purple agate is quite stunning and contrasts nicely against the white, orbicular "crater/eye" agate formations. Purple luna agate of this quality is rarely seen on the market. 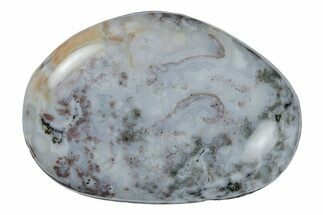 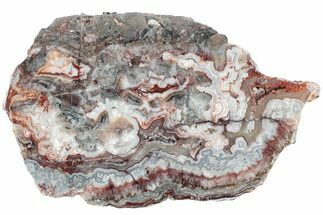 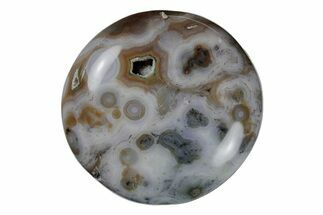 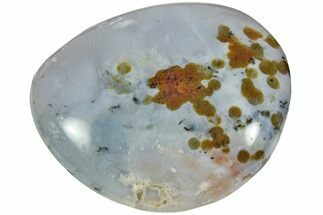 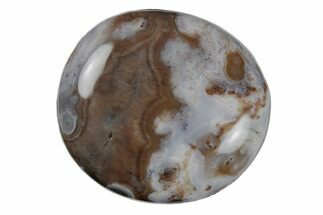 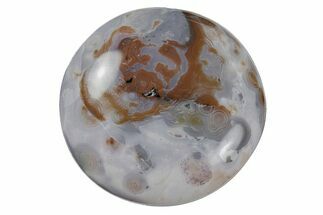 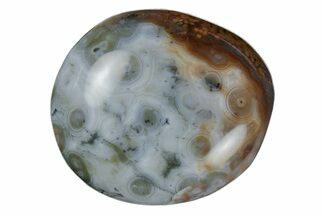