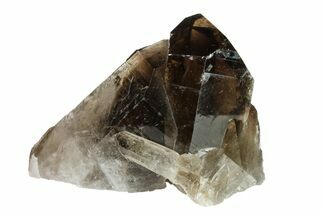 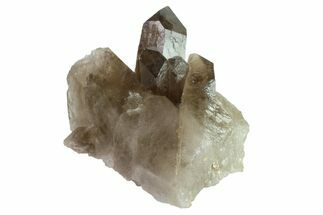 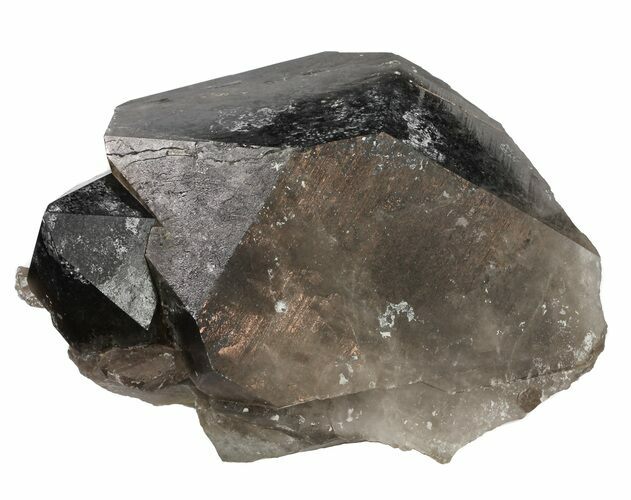 This is a cluster of large smoky quartz crystals from Brazil. The entire cluster is 6.9 inches wide and the largest crystal is 6.3 inches long. These massive crystals damage free terminations and a beautiful smokey coloration. It has not been heated or treated to change the natural color.

This specimen comes with a stand for display. 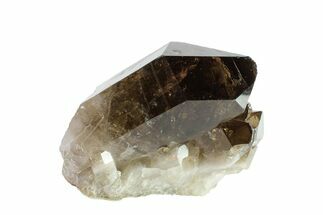 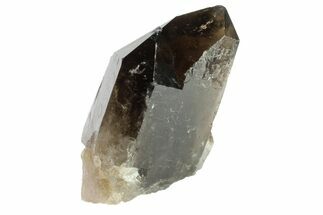 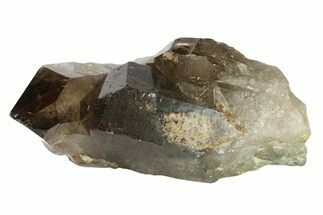 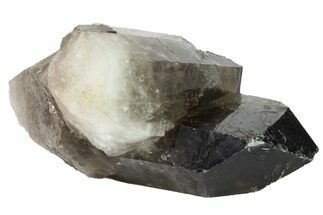 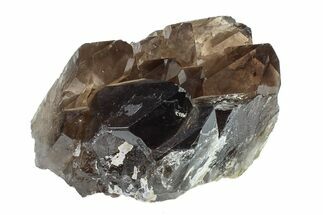 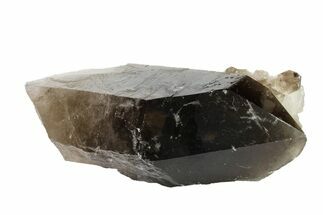 3" Realistic, Polished Brazilian Rose Quartz Crystal Skull
$65 $55
Our Black Friday Sale Has Begun!
Up To 30% Off Of All Items Sitewide
With Black Friday falling a week later on the calendar this year, we have decided to start our sale earlier. From now through Cyber Monday (Nov 30th) everything on our website is on sale. Be sure to check back often as hundreds to new listings will be added throughout the week.