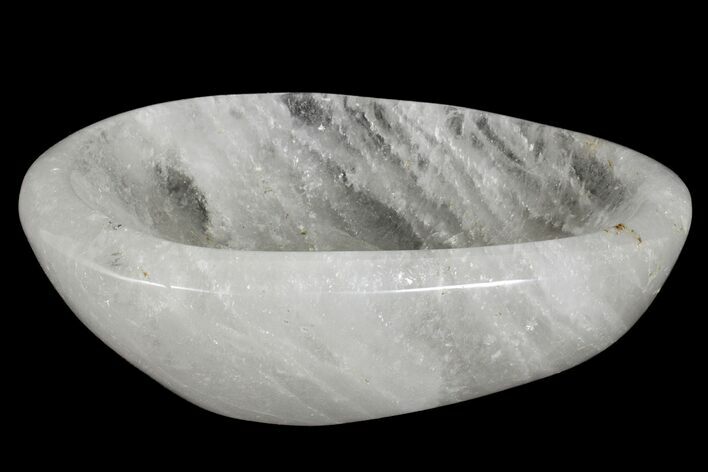 This is a 7" wide, polished quartz bowl from Madagascar. This specimen has been polished into a large bowl, from a larger chunk of quartz. The base of this bowl isn't cut flat, resulting in the bowl having a wobble. This has been reflected in the price of the specimen. 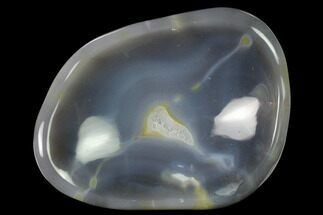 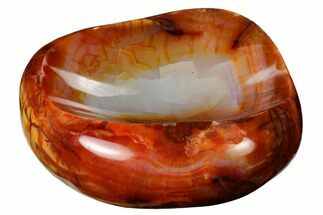 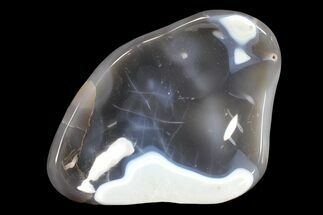 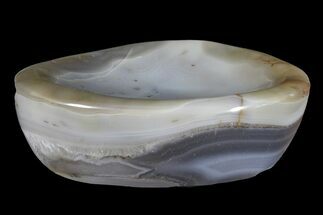 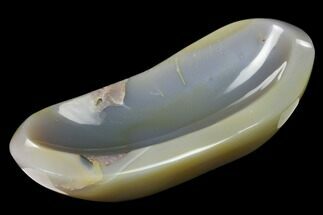 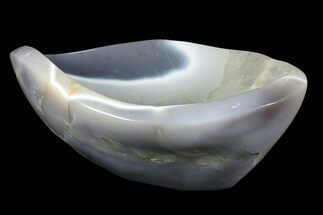 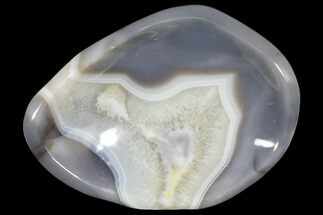 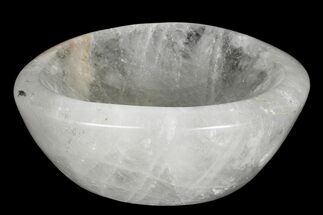 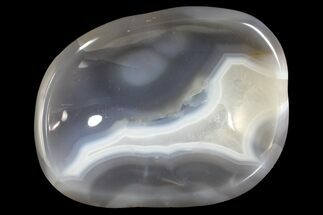