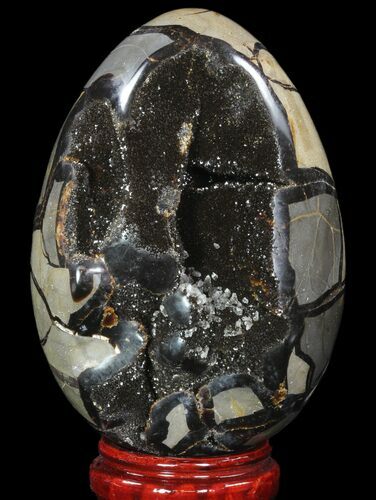 This egg is accompanied by the trifold stand in the picture.