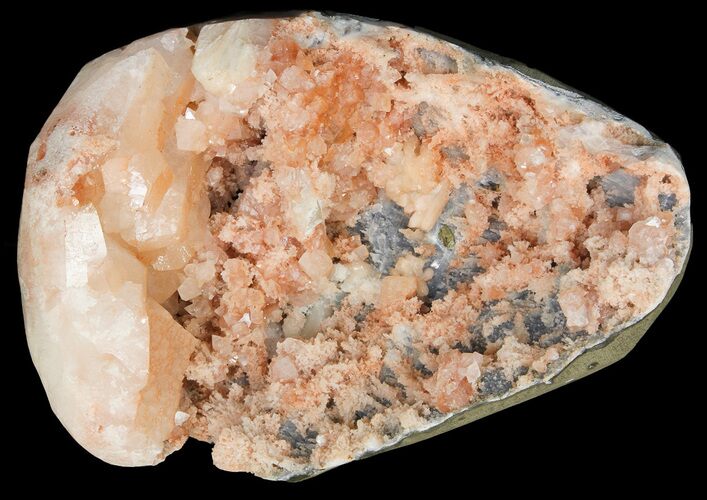 This is a gorgeous association of colorless apophyllite, peach stilbite and large heulandite crystals that formed over a chalcedony encrusted matrix. Each crystal has some red-orange coloration to their exteriors, possibly a result of iron oxidation. This mineral association was collected from the Deccan Traps (the world largest basalt flow) in Maharashtra, India. Comes with an acrylic display stand.

Heulandite is a mineral of the zeolite group that also fits within the silicate and tectosilicates groups. It has the general chemical formula (Ca,Na)2-3Al3(Al,Si)2Si13O36 · 12H2O, however the calcium and sodium can be subsituted by potassium, barium and strontium ions. Heulandite crystals will often form as distinctive tabular, radiating crystals with a vitreous luster, of which can display a variety of colors including white, green, brown, orange, red, pink, yellow, grey and black.
View All Mineral Specimens
Agate, Chalcedony & Jasper, What’s the Difference?
FOR SALE
$745
DETAILS
SPECIES
Apophyllite, Stilbite, Heulandite & Chalcedony
LOCATION
Maharashtra, India
SIZE
9.2 x 6.5"
CATEGORY
Apophyllite
ITEM
#173180
SHIPPING
Shipping & Return Policy info. 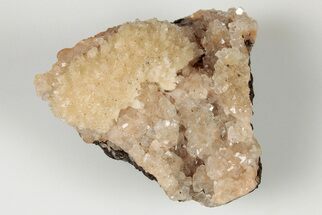 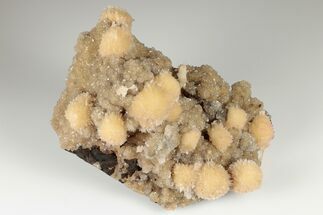 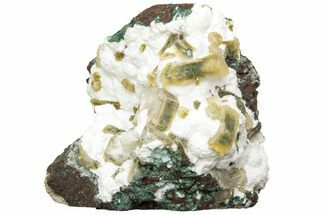 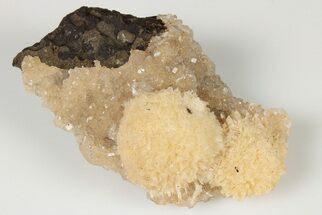 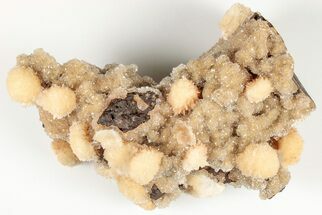