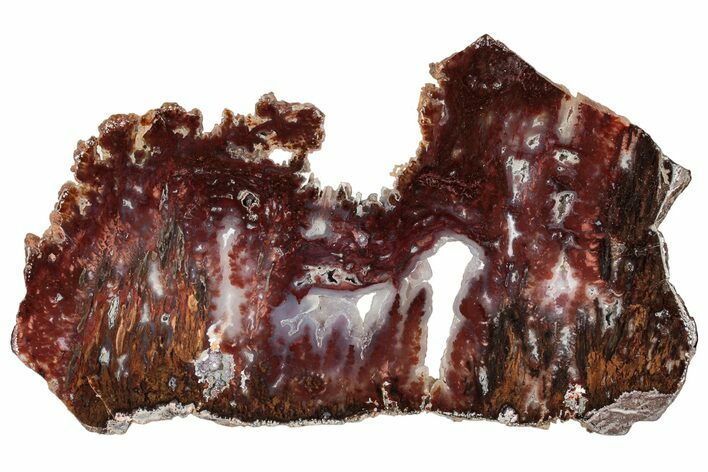 It measures 9.4 x 5.4 x .2" and has been flawlessly polished to a glossy-finish. Comes with an acrylic display stand. 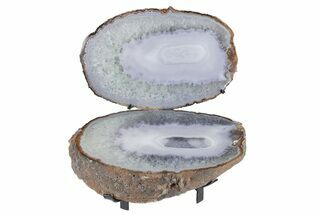