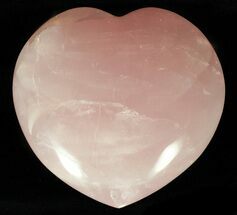 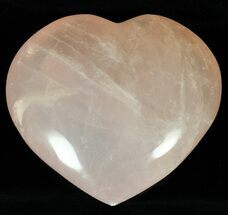 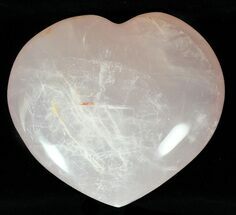 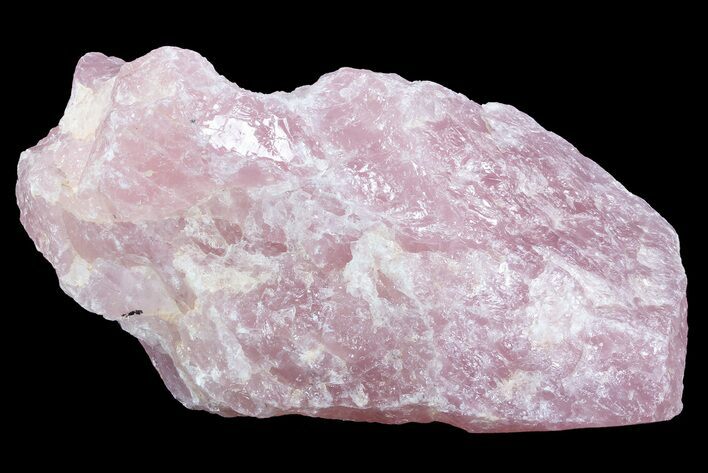 This is an 9.7" long, rouch rose quartz chunk. The rose quartz was mined in Madagascar from a large vein in the mountain. 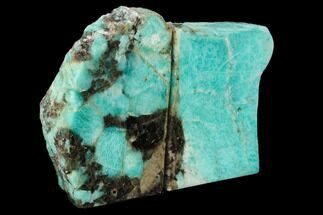