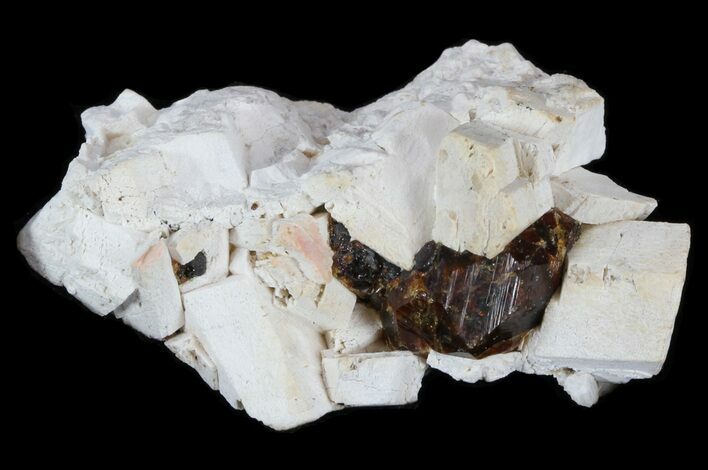 Here is a bargain 2.29" matrix of Spessartine Garnet on Feldspar from Fujian Province, China. Although there are some minor abrasions present, the specimen is in overall good shape, and displays nicely on a flat surface. 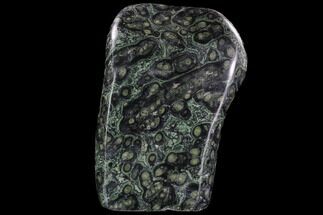 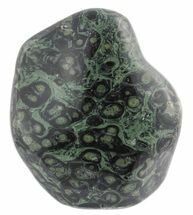