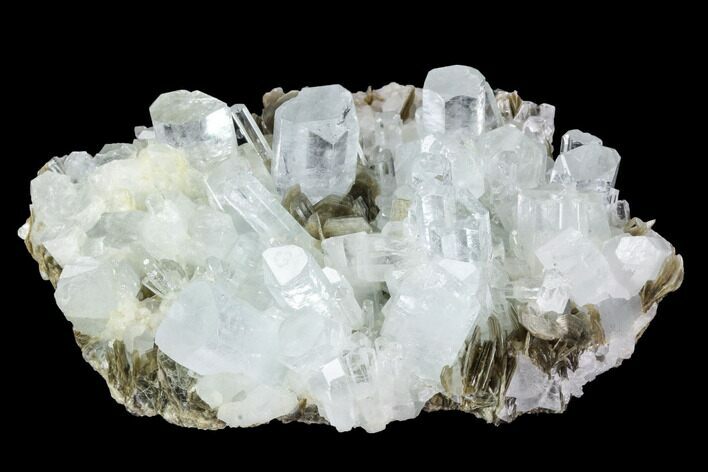 Muscovite is a phyllosilicate mineral of aluminium and potassium. It has a highly perfect basal cleavage yielding remarkably thin laminae which are often highly elastic. 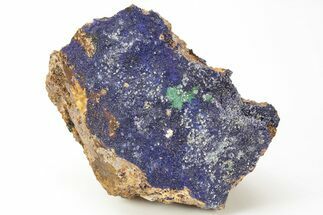 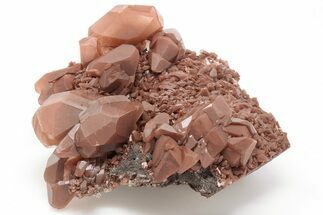