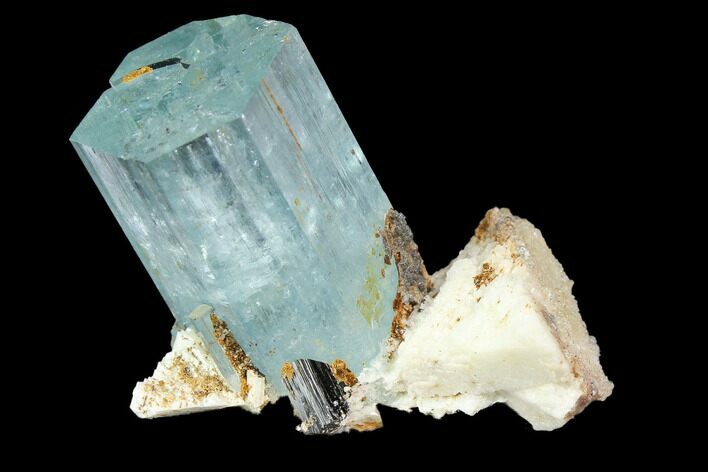 This is a wonderful specimen that contains a pristine aquamarine crystal and black tourmaline on a small feldspar crystal matrix, collected from the Erongo Mountains in Namibia. This crystal association has already been mounted to a display stand.

The entire specimen (stand included) is 1.3" tall, and the aquamarine crystal is just under 1" long by .6" wide. 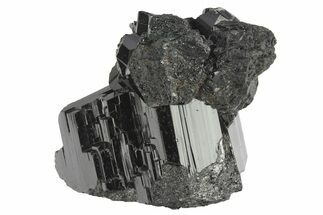 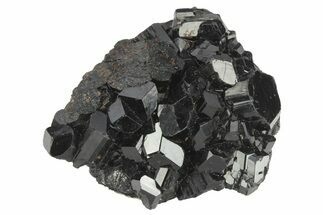 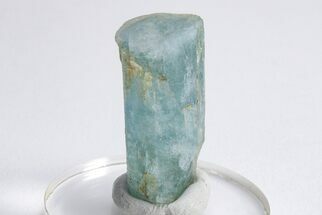 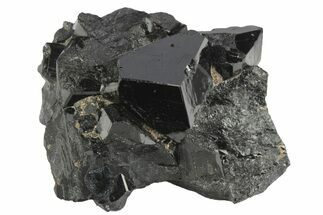 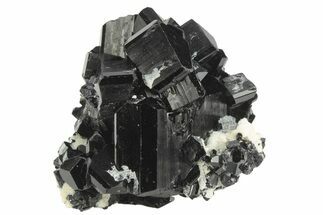 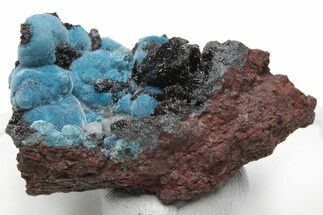