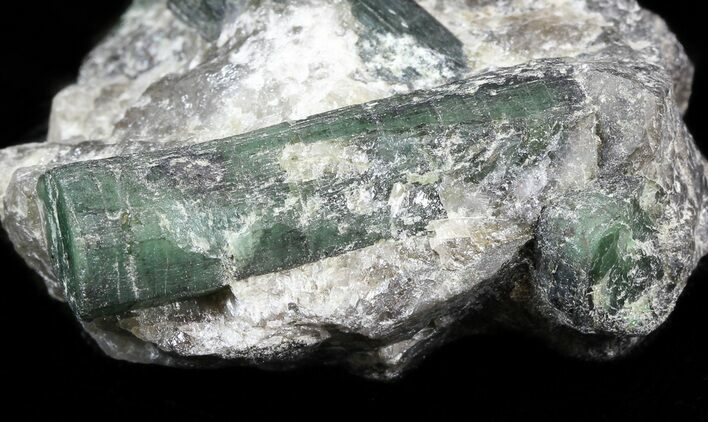 These are dark green beryl emeralds from Bahia, Brazil. Two emeralds can be easily seen on what could be considered the top or face of the specimen. One crystal is 1.5" from end to end, with the second crystal measuring 1.8" (assuming the crystals protruding from either side of the top emerald, are connected). Another emerald is partially exposed on the back of the specimen as well. 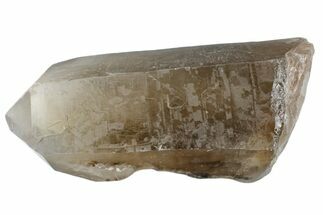 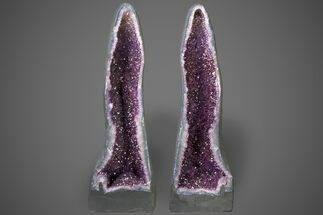 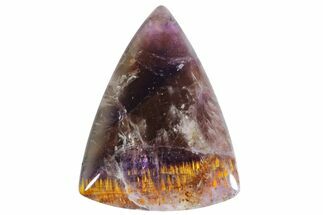 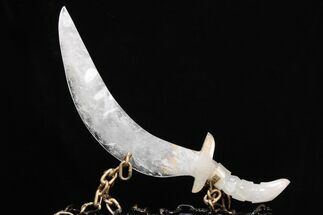 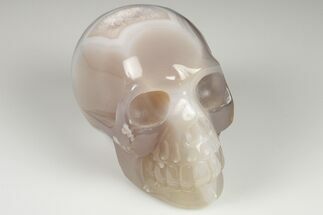 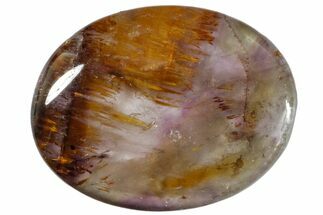 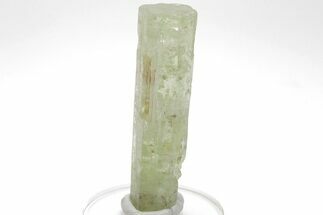