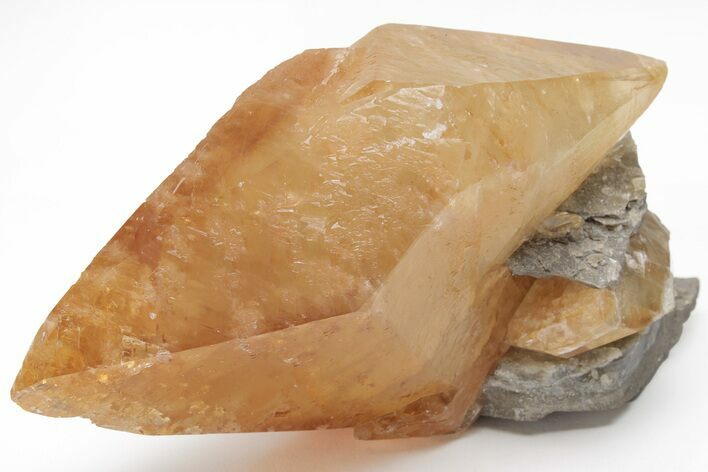 Here is a large, gemmy, twinned calcite crystal from the famous Elmwood mine. This large crystal, a second, smaller crystal, and a plethora of even smaller calcite crystals are perched atop a rock matrix lined with druzy quartz and clumps of feathery, fibrous white celestine. This is a truly phenomenal piece!

The Elmwood Mine is a zinc mine in Carthage, Tennessee which opened in 1969, before being closed for many years, only to be reopened in 2010. It has produced many world class specimens of Fluorite, Calcite, Barite and Galena over the years. Specimens used to be plentiful as miners were allowed to recover specimens, but collecting is strictly prohibited by the new mine owners. They've gone to great lengths to prevent the mining of specimens, including blasting crystal pockets or filling them with slurry.
View All Mineral Specimens
FOR SALE
$795
DETAILS
SPECIES
Calcite, Quartz & Celestine (Celestite)
LOCATION
Elmwood Mine, Carthage, Tennessee
SIZE
Calcite: 6" wide, Entire specimen: 6.7 x 4.6"
CATEGORY
Calcite
ITEM
#209749
SHIPPING
Shipping & Return Policy info. 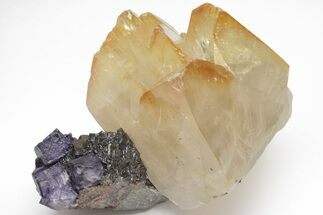 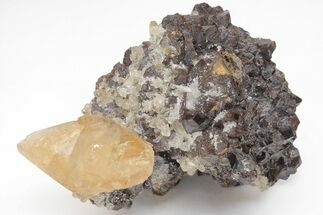 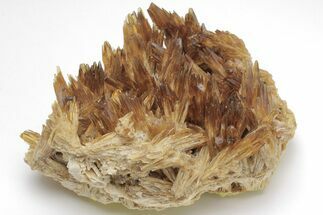 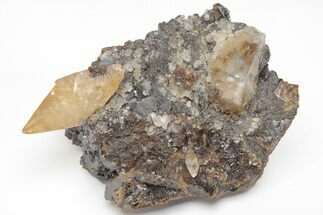 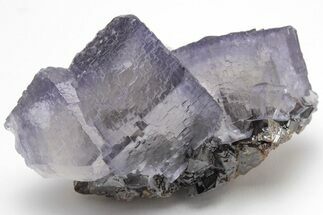 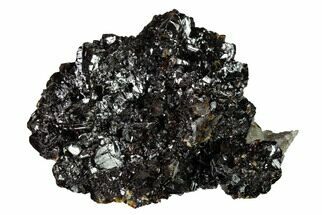 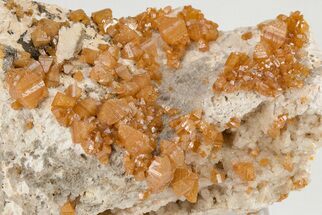 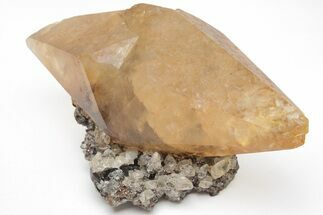