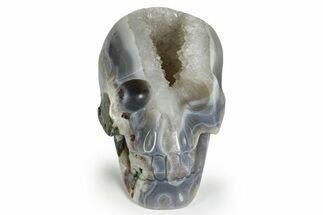 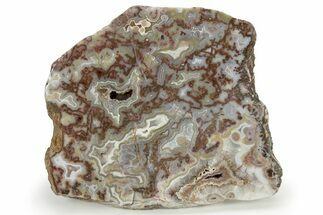 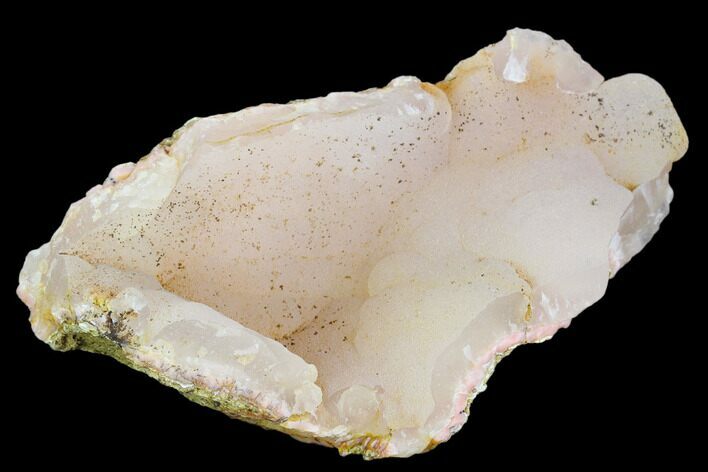 This is a beautiful geode section that contains a botryoidal chalcedony formation within the cavity. It was collected from the Atlas Mountains of Sidi Rahal, Morocco. 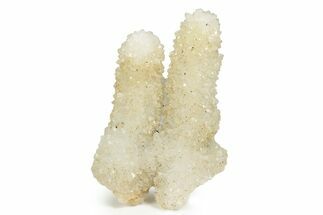 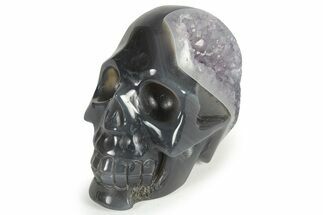 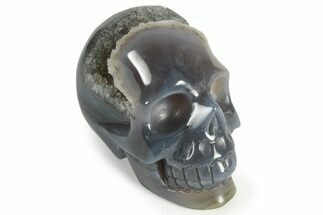 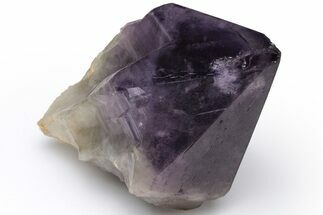 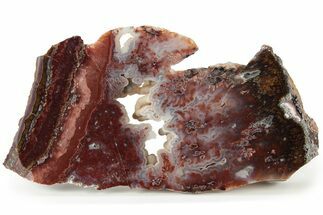 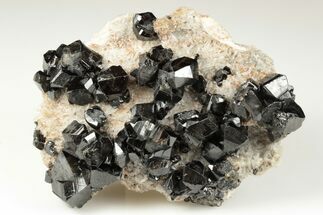 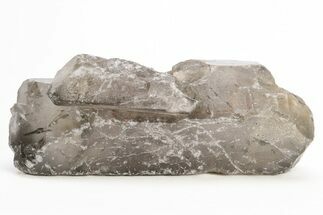