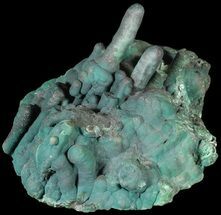 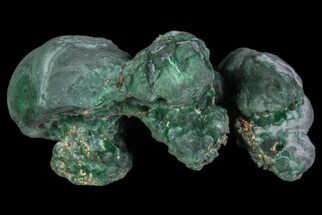 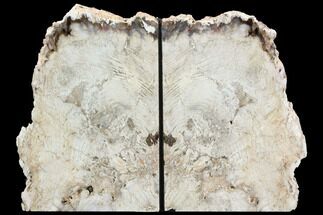 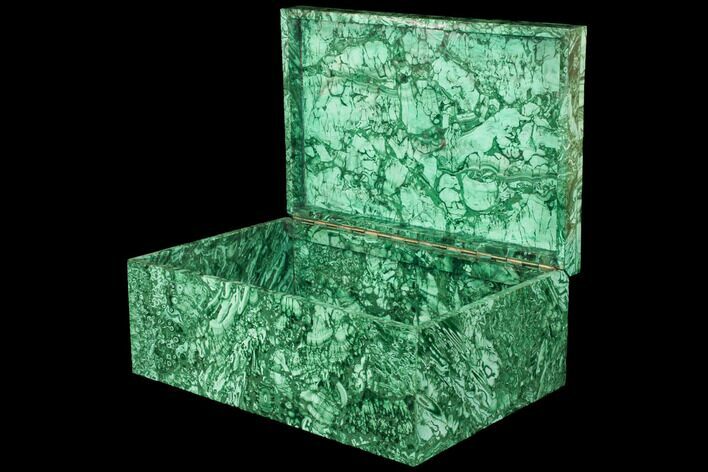 This is an absolutely gorgeous jewelry box made out of sections of polished malachite that have been pieced together to form this beautiful specimen. The dimensions of this box are 11.7 x 7.7 x 4.9" and the lid open via a hinge that runs along one edge of the specimen. The malachite was collected from the Democratic Republic of the Congo.

Malachite has been prized since ancient times, first as a utilitarian copper ore, then as an ornamental stone. Due to it's value as a decorative stone, it's rarely mined as a copper ore anymore.
SOLD
DETAILS
SPECIES
Malachite
LOCATION
Democratic Republic of the Congo
SIZE
11.7 x 7.7 x 4.9"
CATEGORY
Malachite
ITEM
#113044
SHIPPING
Shipping & Return Policy info. 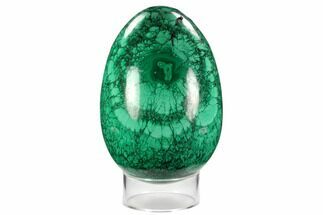 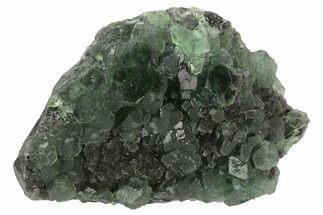 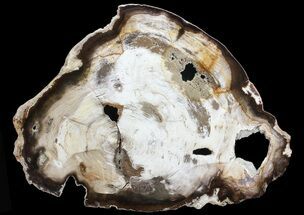 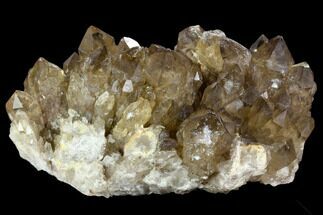 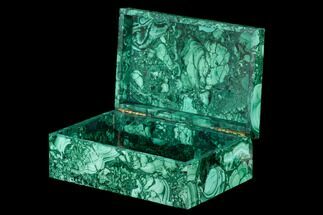 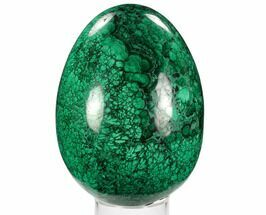