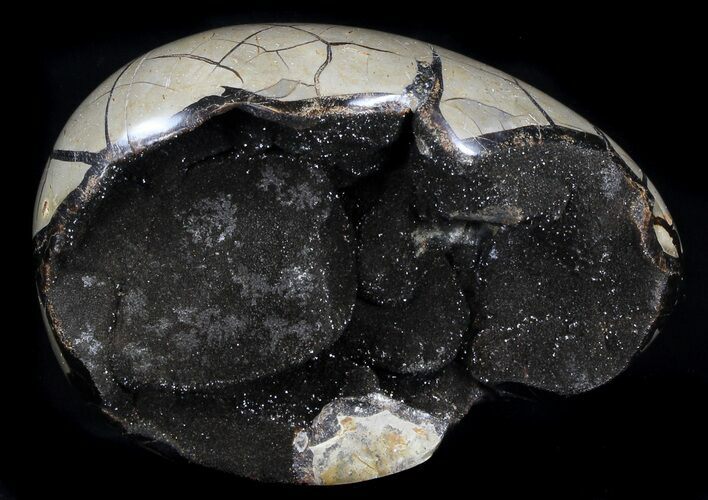 This particular specimen is slightly add shaped, and thinner than most, hence the bargain price. Because of this it doesn't stand upright on any of the large stands that we have for these easily. 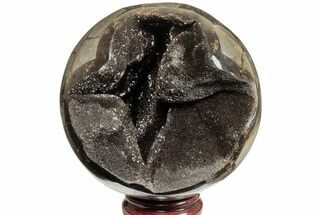 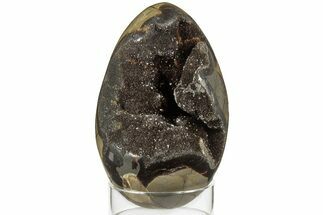 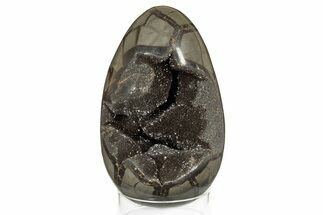 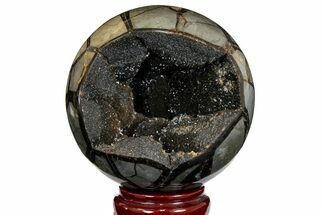 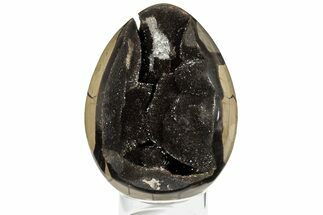